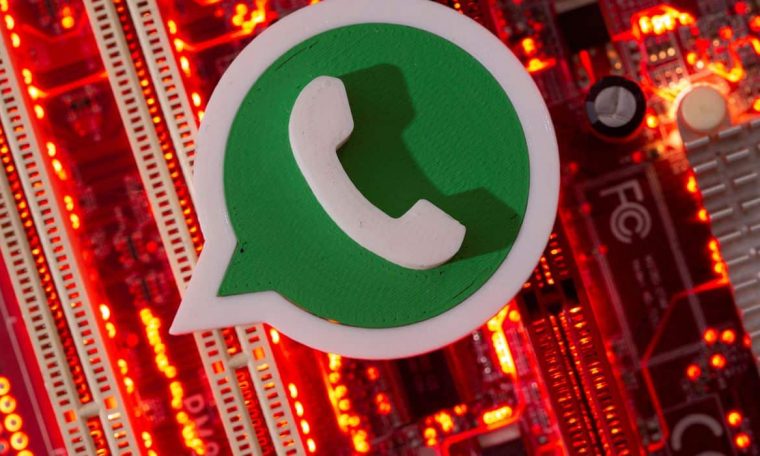 From November 1, the WhatsApp instant messaging app will no longer work on many smartphones. WhatsApp itself issued the query for a list of 40 cell phones that did not have access to Messenger very soon.

According to experts, the list provided refers to cell phones that are considered too old to continue receiving updates to function normally and more securely.

Cell phones that no longer have WhatsApp

There isn’t much you can do if your cell phone is among the ones listed, or the user will have to use another instant messaging application or will be required to change the cell phone.