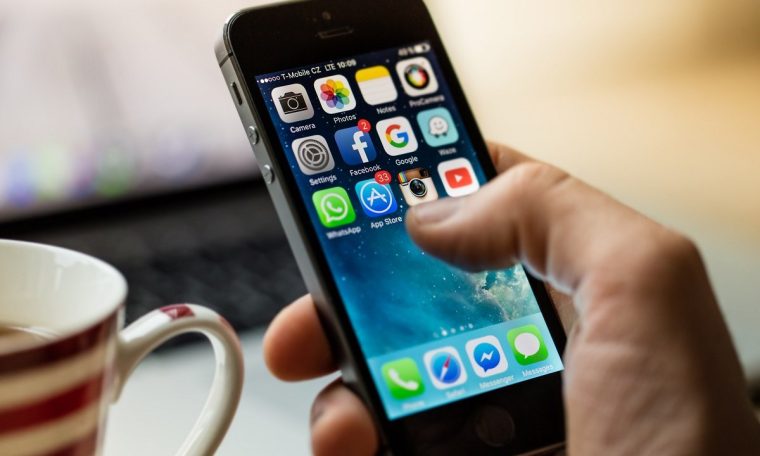 As pointed out by users, WhatsApp iPhone with iOS 10 and iOS 11 will stop working from October 24 this year, Screenshots shared on social networks indicate that the cell phone must be updated in order to continue using the app.

It is also possible to confirm the information on the WhatsApp support page. According to the revelation, The app will now only support mobile devices running iOS 12 or later, For other operating systems, WhatsApp running on Android 4.1 or later and KaiOS 2.5.0. would be required,

WhatsApp will stop working on older iPhones in October this year.

Currently, Apple provides users iOS 15, which is compatible with iPhone SE (from 1st generation), iPhone 6s and later Apple devices. In this case, iPhone 6 and iPhone 5s users, for example, can still update their devices to iOS 12 and keep the app running.

Users of the iPhone 5 – released with iOS 6 and updated to iOS 10 – will have to switch smartphones to continue using WhatsApp, as support for the update for the model has ended.

What will WhatsApp do with the old iPhone?

Before ending support for these systems, WhatsApp says users will be “notified in advance and reminded a few times to update” directly in the app, Still on the support pages, the platform recommends that users have the “latest available version” of iOS. 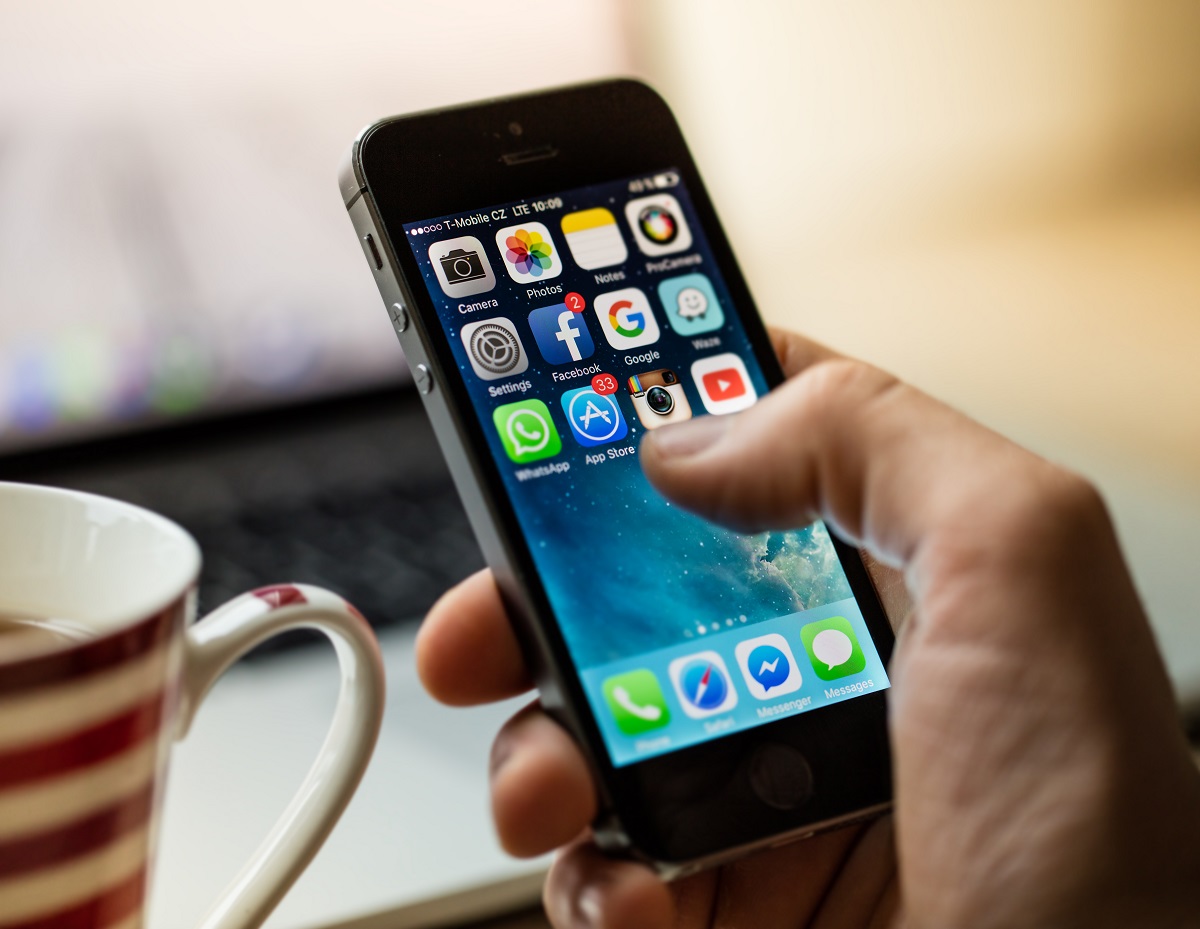