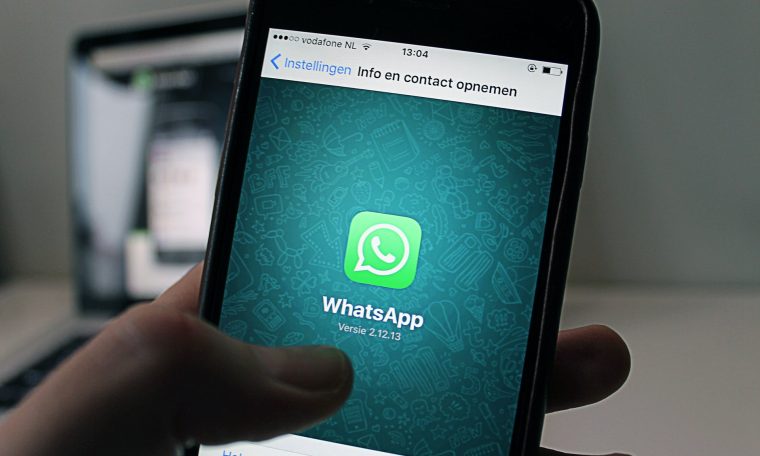 First, for a company to be successful it has to be relevant and in tune with the needs of its customers. Always thinking about it, WhatsApp – from company Meta – follows the same recipe as Instagram and Facebook. It strives to update itself and create new trends so that it is on an ever-increasing path in terms of engagement with its users.

See what’s changed on WhatsApp with the new update!

WhatsApp today has over 2 billion monthly active users on the platform. Because of its popularity its developers always need to make sure that everything is working well and securely.

Moreover, to attract new people, the app will become even more essential and functional on a daily basis. For this, the company is constantly developing new functions such as the latest “WhatsApp Pay” and the feature to accelerate audio.

To test these new utilities, WhatsApp Beta, for example, serves as a “test dummie” for new ideas. Through them we have new functions that can actually be released to all its users.

make your own sticker

Some time ago, along with animated gifs, WhatsApp released stickers, which were a great novelty and to this day everyone uses them. Although creating these stickers required downloading them from other applications, the company is developing its own editor to solve this problem. However, inside the WhatsApp app – it seems – it will only be available for the desktop version.

Another feature that is under development is cashback on WhatsApp Pay. The pay system within the app has garnered a lot of attention from the company for being common to its users, with all other apps offering this functionality. Hence, to further enhance and enhance the usage of its payment method, WhatsApp is implementing cashback on purchases.

This update allows the user to have multiple computers using their account via WhatsApp Web and without necessarily having to connect to their cell phone.

They are developing something similar for cell phones where anyone who has more than one device can have the same account on both.

Now that you know what has changed with the new update on WhatsApp, click here to stay on top of other interesting topics!