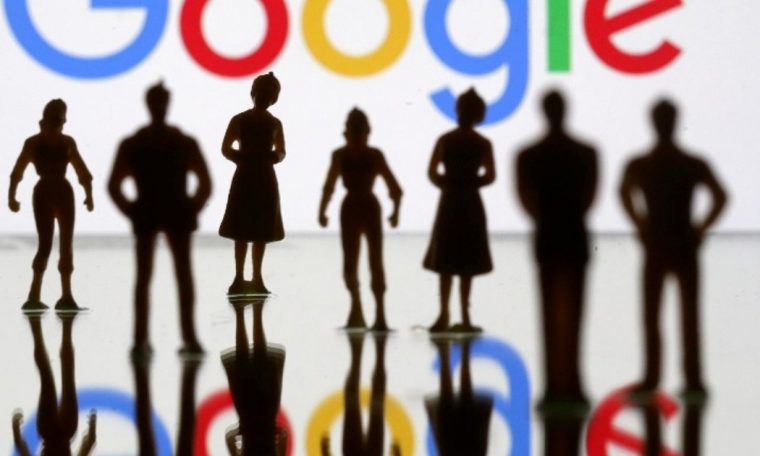 Google had confirmed the open secret of recording the conversations of its users. It is learned that the company, via India Today, admitted that on some occasions it records and listens to brief conversations through the virtual assistant.

According to the media, representatives of Google told the Standing Parliamentary Committee on Information Technology in that country that their employees Listen to some recordings from users with the Google Assistant.

The above confirms for the first time what was previously an open story, that is, the technology company listens to part of its users’ conversations.The user needs to activate the assistant with the words “Ok Google”.

Media sources said that on express question from BJP deputy Nishikant Dubey, Google team admitted that sometimes Google Assistant records audio on smartphone or smart speaker, even when user has not activated Artificial Intelligence (AI) is.

In defense, the Google team told the Indian Parliament that it does not listen to sensitive information and that the company only recorded and listened to normal conversations, however, He did not elaborate on how they differentiate between one and the other.

On the other hand, it was recalled that users always have the option to review their audio activity and use the option to delete any conversations saved by Google Assistant, either accidentally or intentionally.

According to panel members, the recordings represent a small proportion of the conversations that Google Assistant has with users and which are only listened to for system improvement purposes.

The recordings are used so that “language experts can listen to and transcribe Google Assistant audio data to help improve speech technology in different languages.”