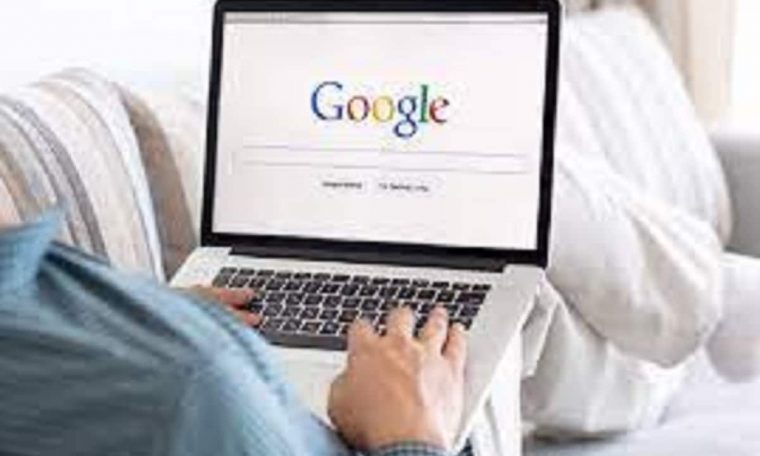 When asked on Google which is the most obscene language in India, Kannada got a reply and on Thursday there was a ruckus in Karnataka.

Bangalore 04 June: When asked on Google which is the most obscene language in India, Kannada got a reply and on Thursday there was a ruckus in Karnataka. People started discussing it on social media. The matter became so serious that the state government directly sent a legal notice to Google. Apart from this, leaders of all political parties also expressed their displeasure and started criticizing Google. After this, India’s worst language Kannada’s answer was removed from Google. Google apologized for the inconvenience, saying it didn’t make sense in the search results.

Karnataka’s Kannada, Culture and Forest Minister Arvind Limbavali said in a statement that a legal notice would be sent to Google for a response. After this, he expressed his displeasure on Twitter and appealed to Google to apologize to the people of Karnataka. He wrote in his tweet that Kannada language has a history of its own and this language came into existence about 2500 years ago. The minister said that this language has been the pride of Kannada people for a long time.

Explainer: Government servants have to follow the rules even after retirement; what is the rule

He further said that showing Kannada language poorly is an insult to the dignity of the people of Karnataka. Therefore, Google should immediately apologize in this matter. Google will be prosecuted for maligning the image of our beautiful language.

A Google spokesperson said the search isn’t always accurate. Searching here often yields unexpected answers. “We have an idea that it’s not perfect, but we’ll fix it as soon as we realize it,” he said. Google has no say in this. However, we do apologize for the misunderstanding and for hurting the sentiments of the people.”