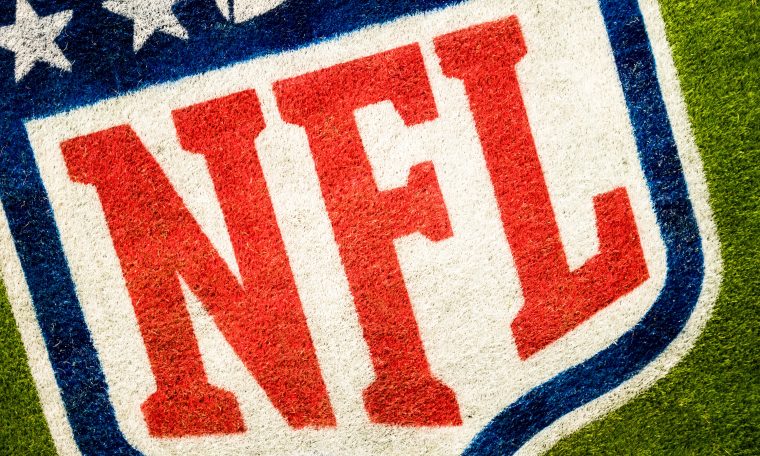 We’re well past the midway point of the NFL season and the race for MVP is wide open as far as football analysts are concerned. Things have certainly been shaken up this year and there are too many players putting on incredible performances to decide a clear winner yet. As usual, it’s mostly quarterbacks that will be the topic of discussion. It won’t be easy to decide on an MVP this year, but let’s take a look at the candidates.

Wilson emerged as an early favorite in the MVP race, but has since been taken down a notch or two. The Seahawks were on a winning streak, but stumbled when they faced the Bills in week 8 and again facing the Rams the week after. In his first seven games this season, Wilson threw for 2,150 yards, 26 touchdowns, and had a total completion percentage of 71.23%. The season is far from over and Wilson may still be the MVP favorite once everything is said and done.

Even at 38 years old, Ben Roethlisberger is playing the best football of his career and bringing the strongest NFL betting odds to his team, the Pittsburgh Steelers. With a 9-0 record, they are at the top of the NFL standings and have all the momentum behind them. In just 9 games, Roethlisberger has already thrown for over 2200 yards and 22 touchdowns with just four interceptions. While their winning streak can absolutely be attributed to the entire team performing well offensively and defensively as opposed to the strength of just the quarterback, Roethlisberger is a great MVP pick to watch heading into the later parts of the season.

Analysts love to look at young standout players as MVP candidates and Murray has absolutely shown that he is a strong option thus far. Patrick Mahomes and Lamar Jackson have destroyed the superstitious “sophomore slump” and it looks like Kyler Murray may be following the same path this season. After pulling several come-from-behind wins over the Bills, Seahawks, and 49ers, Murray is now firmly in the discussion for MVP of the year. 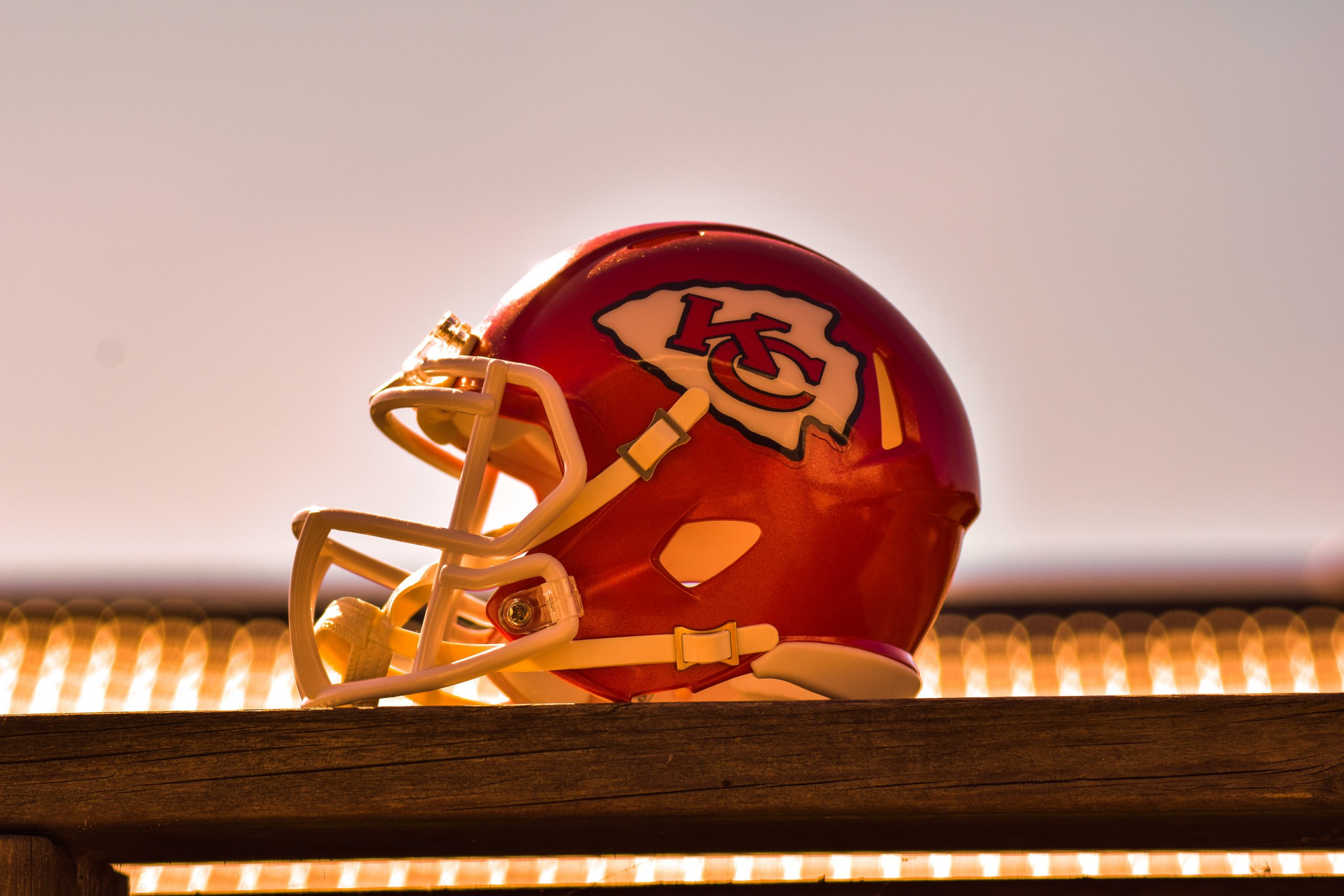 With so much action happening in every corner of the league this year, it’s almost forgivable to forget about the sensational Patrick Mahomes who makes creative plays and knows how to win. In fact, among this list, Mahomes has the best MVP odds as far as the bookmakers are concerned. While quarterbacks like Russell Wilson have 13 turnovers, and Tom Brady has 11, Mahomes has thrown just one single interception for the season thus far. The Kansas City Chiefs now stand at 8-1 and as the defending champs, are clearly one of the teams expected to make a deep playoff push.

Many NFL writers and analysts have been down on Josh Allen in the past for his accuracy and consistency issues. In these times of immensely talented quarterbacks coming straight out of college, oftentimes we are too impatient to allow a young player time to develop. The Buffalo Bills were patient with quarterback Josh Allen and now it is paying dividends as the team may have finally found their franchise quarterback after almost two decades of searching.

The Bills offense has really come together over the last few seasons and the recent addition of Stefon Diggs has given Allen a consistent and dependable target to throw to. Allen has over 2800 yards for the season and 21 touchdowns, making him a player you need to keep an eye on as we head into the last games for the year.

For years Rodgers has played as a one-man winning machine and this season is more of the same. He has thrown for two touchdowns in almost every game this year, and only three interceptions came along with it. Yes the Packers have had a very easy schedule thus far, but that doesn’t take away from the raw skills we all know Rodgers possesses. Let’s take it for granted that the Packers will be heading to the playoffs and see how they perform against top-tier talent.

READ  The Positive Impact Gambling has on the UK Economy