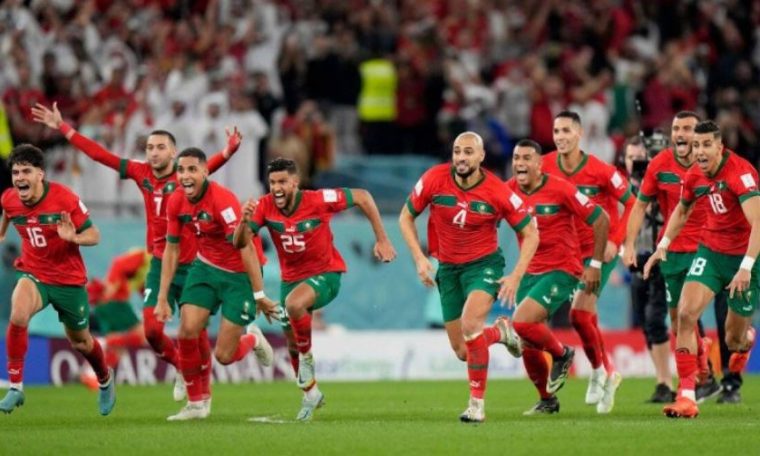 Morocco, the FIFA World Cup wildcards, will next tackle the African Nations Championship (CHAN) following their eye-pleasing performances at Qatar 2022.

Head coach Walid Regragui may have navigated his Atlas Lions to fourth-place at the FIFA World Cup finals, but it will be a different ball game in January. All 17 teams can only call upon players who ply their trade in their respective local leagues.

The ambitious Royal Moroccan Football Federation (FMRF) kicked off their plan to put their nation and indeed Africa on the global map over a decade ago. So It’s no coincidence that Moroccan clubs are the holders of the men’s and women’s African Champions League titles as well the men’s Confederations Cup — Africa’s Europa League.

Despite impressing in Qatar with such strengths as solid defending and intuitive counter-attacking, Morocco are not favourites to win CHAN.

The CHAN offers a huge challenge on the big stage, which the continent’s elite sides will tackle from mid-January and conclude on 4 February.

Odds are constantly changing about who will triumph and which player could scoop the Golden Boot. For those who fancy a flutter should keep a close eye on the latest odds and check out the bet365 Australia review.

Ethiopia, who stunned Egypt in the qualifiers, is one of only a handful of African teams that’s primarily composed of local-based players anyway — so they have a huge advantage in this competition. They will compete in Group A with hosts Algeria, 2014 CHAN champions Libya and Mozambique.

Ivory Coast, who failed to reach Qatar 2022, will square off with two-time champions DR Congo and Senegal in Group B. Uganda were due to compete in Group B. Senegal head coach Aliou Cisse will be seeking glory in his third crack at winning the CHAN.

Morocco are expected to top Group C, after they lock horns with Ghana, Madagascar and Sudan. With Mali the seeds set to tackle Angola and Mauritania in Group D.

Cameroon reached the semi-finals on home soil at the last CHAN, but head coach Alioum Saidou is focused on bagging the top prize this time. Cameroon are the seeded side in Group E with Congo and Niger.

It would have been 18 nations at CHAN but Uganda pulled out of the tournament, citing lack of funds. Moses Magogo, president of the Federation of Uganda Football Associations, claimed that the government failed to provide the promised funding.

Morocco don’t fear group games against Madagascar and Sudan but appreciate that Ghana is a tough test.

Ghana, yet to win the CHAN, failed to win a game in the group stages of AFCON but reached the World Cup finals. The Black Stars’ head coach, recently installed to turn things around, is German-born ex-Ghana international Otto Addo.

With the CHAN postponed from last year, the competition’s fascinating history means that each team is in with a shot of getting their hands on the coveted trophy.

Regragui masterminded Morocco’s scoreless draw and a penalty shootout last 16 success over the Spanish in Qatar, a win that was an historic day for the Atlas Lions, for Africa, for Arabs and for Muslims. Morocco had registered their first-ever World Cup finals knockout stage win.

He was only installed as head coach 100 days before the highly-lucrative World Cup finals began, a gamble that paid dividends for the FMRF as they reached the last four in Qatar courtesy of 1-0 success over polished Portugal.

Their run came to an abrupt end because of injuries to key players, beaten by defending champions France and then falling to Croatia in the third/fourth playoff.

Yet the Atlas Lions face a real test at repeating the same sort of success at the CHAN, as they will be without stars who shine for big-name European clubs, although they are the defending champions having beaten Mali 2-0 in 2020.

Although many considered Morocco an underdog before a ball was kicked, it was not an unexpected run to those in the know. The FMRF overhauled the nation’s football structure in 2009, thanks to the backing of King Mohammed VI.

The Mohamed VI Football Academy, just outside Rabat, has helped develop current international stars and unearth eligible young talent across Europe. The results have been impressive, and over half of Morocco’s squad at Qatar 2022 were born outside of the country they represent.

The FMRF developed the sport in schools and clubs as well as created a national league structure. By heavily investing in women’s football, Morocco is the only nation to boost two professional tiers.

Morocco will already be leaving Qatar in their rear view mirror to focus on the CHAN, although their ultimate goal will be to light up the 2026 World Cup finals that will be co-hosted by Canada, Mexico and the United States. 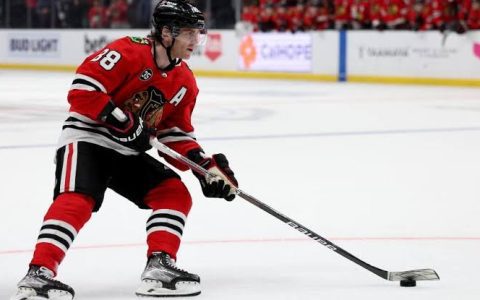