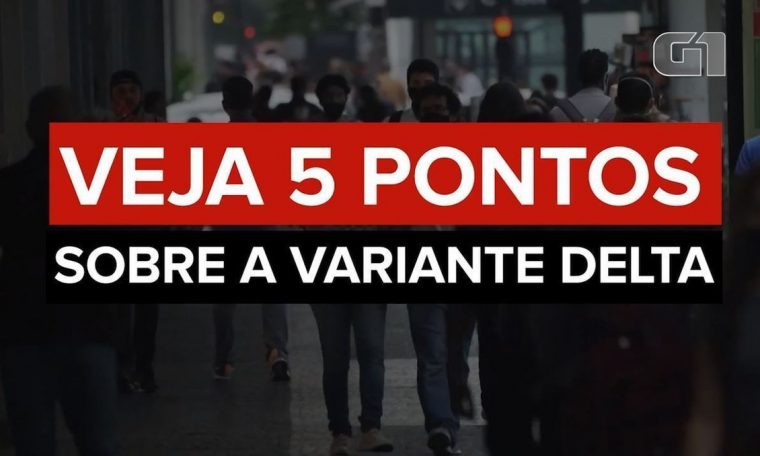 a New Zealand This Sunday (22) acknowledged that his “zero COVID” strategy may no longer be viable. With only 20% of the population fully vaccinated, the New Zealand government understands that the progress of the delta variant puts its “health system in jeopardy”.

The statement was made by Chris Hipkins, the minister in charge of the response to Covid-19. he said like Delta version is more transferable, the search for complete eradication of the virus becomes more difficult.

“The scale of the risk of infection and the speed at which the virus spreads is something that has plagued our health system, even with the best preparedness in the world,” the TVNZ network said.

strategy against new zealand COVID-19, resulting in only 26 deaths in a population of five million people, with a focus on eliminating the virus from the community through strict border controls and total containment when cases are detected.

With the delta version going ahead, the country plans to change its strategy. Delta “is like nothing we’ve encountered before in this pandemic,” Hipkins acknowledged.

“When everything changes, it means that all our current preparations are less adequate and raises great doubts about our long-term plans,” the minister said.

Hipkins reported that New Zealand has registered 21 new cases in the contagion outbreak that surfaced in Auckland on Tuesday (17). The country, which now has 71 active cases, was without local infection for six months.

Because of the new cases, the government determined a national confinement.

The wave of new cases in New Zealand has drawn attention to the country’s vaccination campaign, where only one in five people are fully immunized. The New Zealand government’s opposition criticized the slow pace of the campaign.

“The government’s complacency and inability to secure and distribute the vaccine has left us completely vulnerable to the delta version,” complained Chris Bishop, a spokesman for the opposition National Party.

The national confinement, established on 17 August, is due to expire on Tuesday (24), but the government is considering keeping the ban in Auckland for a longer period.