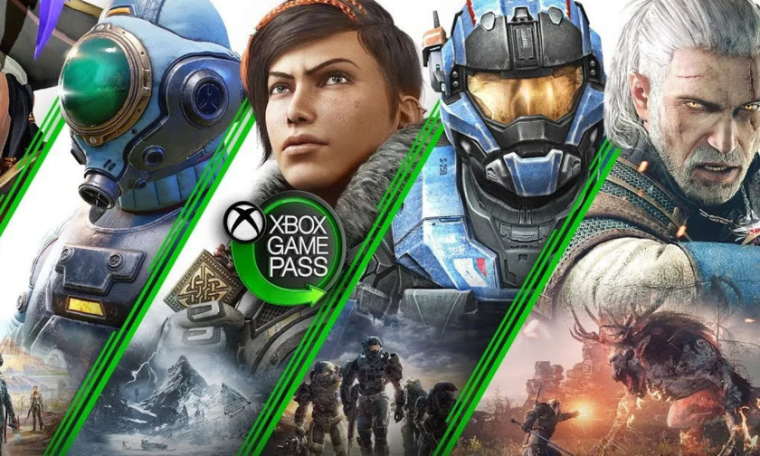 Microsoft mentioned in June that His Plans With Xbox Game Pass Are Too Ambitious, betting on the applications of your service with various manufacturers of television and Android TV will be the first operating system with the application.

From 9to5google they point That the update to version 2107 of Xbox Game Pass for Android mentions that it already has support for Android TV and Google TV, which will make it possible to play Xbox titles without the need for a console, this will only be the requested subscription. and an Xbox controller connected by USB cable or Bluetooth.


It is important to mention that Mexico will officially release cloud gaming at the end of the year. They are still in the testing phase with a limited number of games and users.

From September 2020 Microsoft Mentioned that Android TV was not officially compatible with the Game Pass app. While currently installing it, it will appear in the list of applications mentioned in Medium. 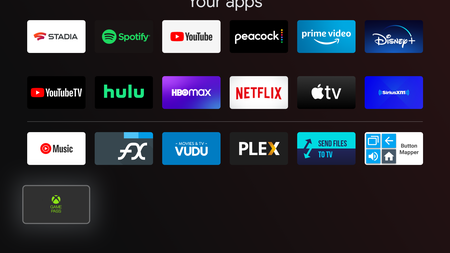 Microsoft’s plans with Game Pass aren’t just limited to televisions, they’ve already confirmed that iOS devices will be compatible with the service, too. They will do it via web browser, the first confirmed are Edge, Chrome and Safari, to join the list of supported devices for macOS and Windows computers.

By the end of the year, games in the cloud will also be integrated into native Xbox applications on Windows 10, while Xbox consoles will also have a service to test without downloading the demo. Xbox One has access to Xbox Series X exclusive titles by streaming.