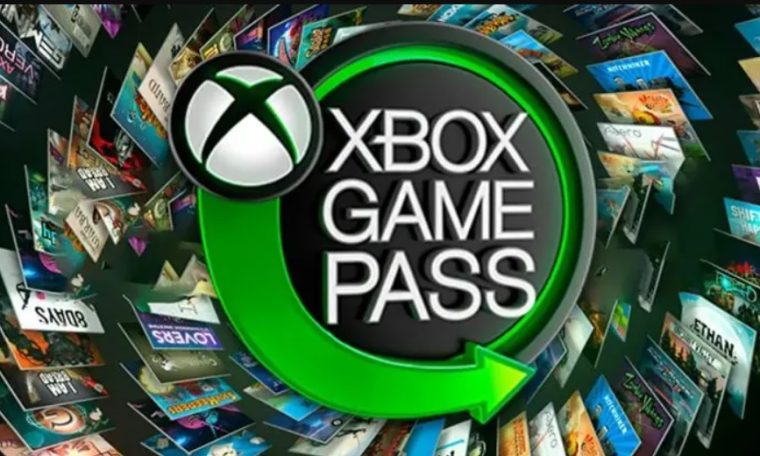 Xbox Game Pass will renew its offer in April 2022 and in addition to new games to come, others will drop off the usual catalog, so let’s take a look at which games are in question.

Here are the games to be removed from the Xbox Game Pass catalog in mid-April 2022:

The Long Dark is a survival game with a glacial setting that takes us to explore the frozen lands of a post-apocalyptic world, moving from day to day, trying to survive the elements and various dangers of nature. goes.

Rain on Your Parade is a beautiful action puzzle in which we guide a cloud with the intention of bringing down rain on various objectives, while MLB The Show 21 is Sony San Diego’s baseball simulation, which will soon be replaced by the next installment or MLB . Show 22.

Destiny 2 was recently deprecated in the console version, now the PC version will also be removed from the game pass catalog, so if you are interested, the suggestion is just to buy it, as it is a long-term title, Whereas Pathway is a type of turn-based strategy game with adventure elements and an Indiana Jones tone.

There is no exact time for the Games to be removed, but it is likely that it will happen. by 15 April 2022, In the meantime, we await the news of the month.