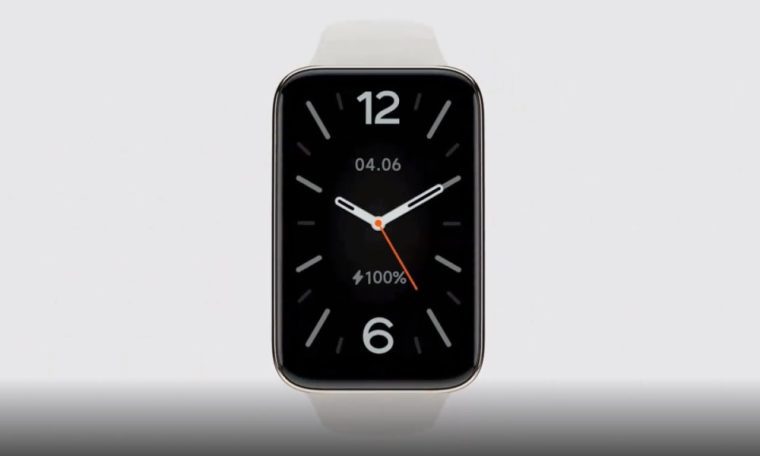 Xiaomi revealed the design of the new smart bracelet on the Chinese social network Weibo mi band 7 pro, According to the company, the gadget will be officially launched next Monday (4) at a conference.

For the first time, the bracelet will skip the tablet format and feature a large rectangular screen, reminiscent of the look of the Redmi Smart Band Pro (available here), also from Xiaomi. The “Pro” in the name is due to the fact that the device will bring more professional features in the field of sports and health monitoring.

For now, only the details revealed that the Mi Band 7 Pro will be available in black and goldas indicated by gsmarena, There is still no official information on the configuration of the product, not even the screen size.

According to Xiaomi, the sale of the bracelet should begin only on July 29, however, there is no information on whether it will be sold in other countries or not.

The Mi Band 7 Pro won’t be the only launch during Monday’s event. The Chinese company is also expected to announce the Xiaomi 12S smartphone lineup, which includes the 12S Pro and 12S Ultra editions.

The phone is expected as it will be the first launch after Xiaomi closed the partnership with German camera brand Leica. The device is expected to offer a set of better lenses, Including a new sensor from Sony,

In addition, the launch of Xiaomi Book Pro 2022 is expected, a thin and light notebook with a 14-inch screen and 4K resolution. As per the images released, the device is made in metal and will have a USB-C connector and a headphone jack. 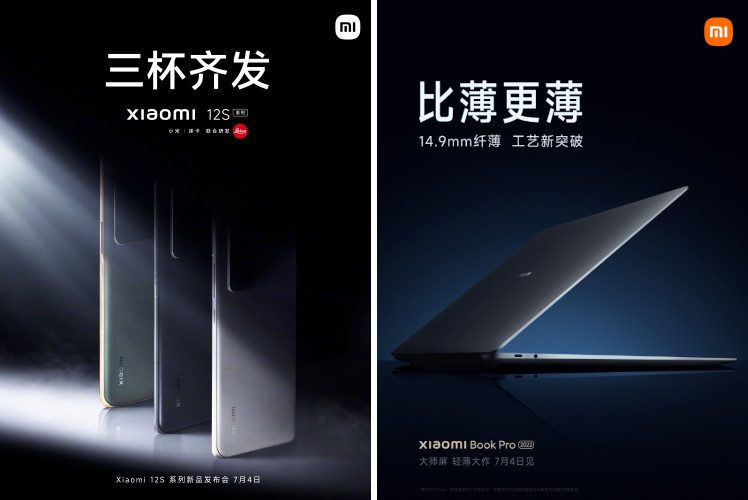