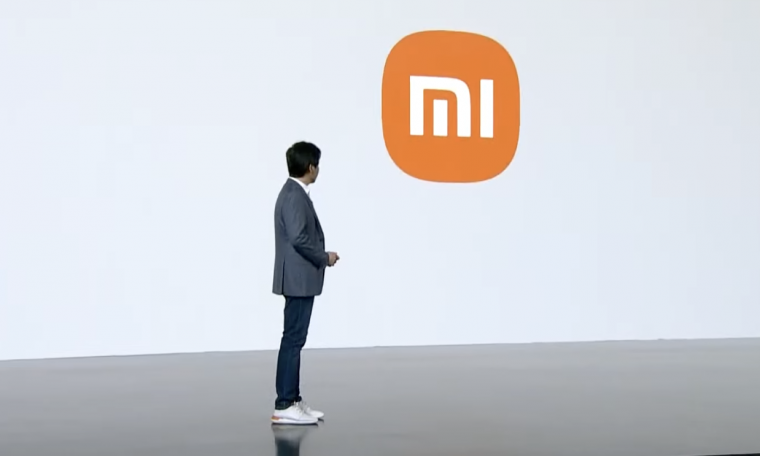 a Xiaomi It is no longer a “Chinese Communist military company” for the United States. US officials removed the designation given to the company earlier this year, when the country was still under Donald Trump’s administration. The change was announced in a statement signed by CEO Lei Jun on Wednesday (26).

The statement became public after Xiaomi and the local government reached an agreement on the matter. In the letter, the executive states that the US District Court for the District of Columbia has given a final order to the Department of Defense to revoke the designation of a “Chinese Communist military company”. The decision came on Tuesday (25).

This measure eliminates the barriers imposed by qualifications provided by the country’s authorities in January 2021. According to the company, “By revoking the designation, the court formally lifted all restrictions on Americans’ ability to purchase or hold company bonds”.

Xiaomi also thanked the support of shareholders, employees, partners and users and stated that it is an open, transparent, publicly traded, independently operated and managed company. The manufacturer also said that it would “continue to offer reliable products at honest prices to allow everyone in the world to enjoy a better life through innovative technologies”.

This week’s announcement comes after a case that began in January. At that time, the United States government included Xiaomi and other Chinese companies in the list of “Chinese Communist military companies”. The producer immediately denied the country’s Defense Department designation and declared himself independent.

The company sued the United States government a few days later. In a statement, handset makers MI, Redmi and Poco said the decision by the US authorities was “factually incorrect and deprived the company of due process”. Later, in March, the company managed to circumvent the sanctions with a court injunction.

In mid-May, Xiaomi had another good news. According to Bloomberg On the 12th, the company entered into an agreement with United States authorities to avoid sanctions. At the time, the US Department of Defense agreed that a final order to remove the company from the list “would be appropriate”.