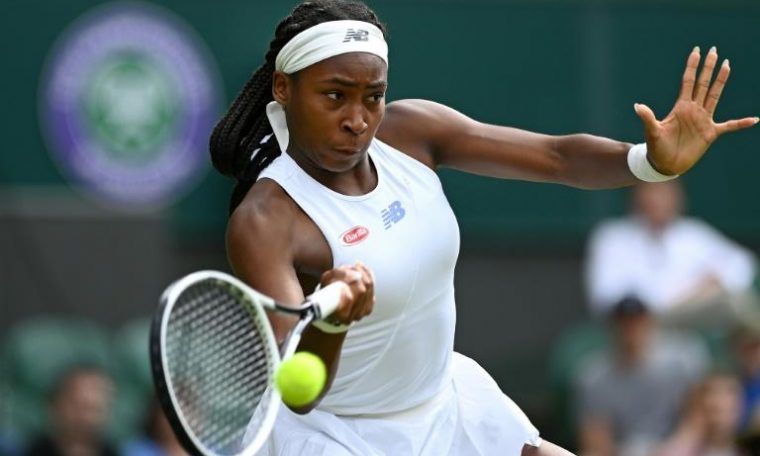 Promising 17-year-old Coco Gauff, who reached the third round at Wimbledon this Thursday (1), leads the US tennis team renewed for the Tokyo Olympics.

For the first time in more than 20 years, the 12-player Olympic delegation will not include the Williams sisters – Serena and Venus.

Along with Gough, Jennifer Brady, runner-up at the previous Australian Open, Jessica Pegula and Alison Riske will compete in the individual women’s category.

Gauff will also play alongside Nicole Melicher in the women’s doubles, while Pegula will pair with Bethany Mattek-Sands.

The players competing in the men’s individual tournament will be Tommy Paul, Frances Tiafo, Tennys Sandgren and Marcos Giron. In doubles, Tiafoe will play alongside Rajeev Ram and Sandgren will play with Austin Kreijsek.

Mixed doubles teams would later be named from the players in the same group.

After their first-round clash, Gough had announced his readiness to play in the Games despite the restrictions placed on players due to the pandemic.

“It was a goal to qualify for the team this year. Yes, it was decided to play whenever I could,” Gough said.

On the eve of the London Grand Slam debut, Serena Williams announced that she would not compete in Tokyo.

The American superstar did not elaborate on his decision, but restrictions on foreign fans and family members attending games would have separated him from his daughter, little Alexis Olympia.

The United States won 39 medals with Olympic tennis, 21 of which were gold medals. Venus and Serena Williams have won four gold medals each since their Sydney Games debut in 2000.