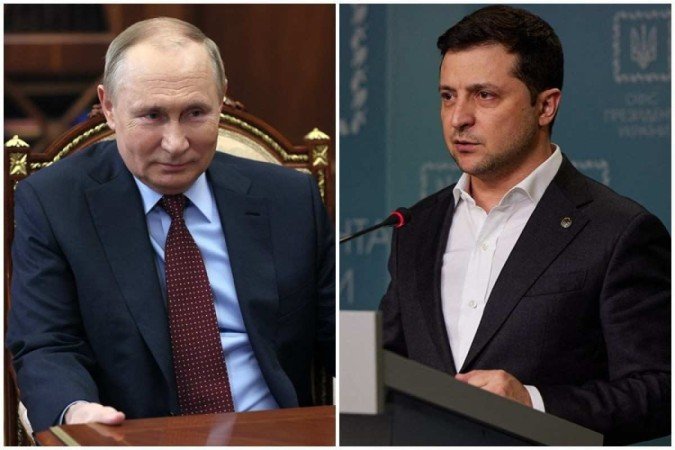 Indonesian President Joko Widodo said this Friday (4/29) that he had invited his Ukrainian counterpart, Volodymyr Zelensky, to the G20 summit in Bali in November, at which Vladimir Putin Partnership confirmed.

“I invited President Zelensky to attend the G20 summit,” Widodo said, after pressure from Western countries reached an agreement to exclude Russia from the group in retaliation for the invasion of Ukraine.

In these discussions, Jakarta justified that his position obliged him to be “fair”. The US President, Joe Biden, then proposed Ukraine’s involvement to strike a balance.

In a tweet posted on Wednesday, zelensky He said he was invited to the summit after a phone conversation with the Indonesian President. The next day Widodo also spoke to the Russian leader. “At that time, President Putin thanked Indonesia for the invitation to the G20 summit and said he would attend,” the host announced.

The United States today criticized Putin’s presence at the Bali summit. “You can’t pretend that nothing is happening regarding Russia’s participation in the international community and international institutions,” State Department deputy spokeswoman Jalina Porter said.

Since the start of the Russian military offensive in Ukraine in February, Western countries have tried to isolate Russia in the diplomatic sphere.