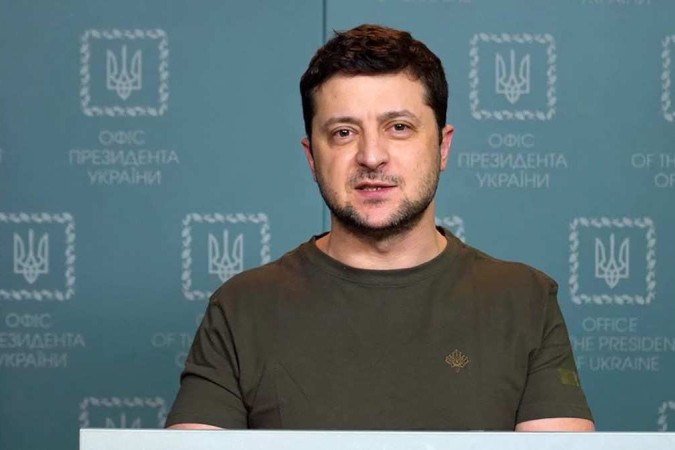 This Wednesday (2/3), the President of Ukraine Volodymyr Zelensky held a new press conference to talk about The seventh day of the Russian army’s attack on Ukraine, In the speech, Zelensky even said that “they will send Russia with the shame it deserves”.

The president also used the moment to praise Ukrainians’ resistance, which he considered “heroic.” “We are a nation that shattered enemy plans in a week. Plans written years ago: treacherous, full of hatred for our country, our people,” Zelensky said in a video.

Furthermore, he said that he admires civilians who have been protesting Russia’s progress for seven days and even hinted at Russian troops. “All occupants are warned that they will be rejected by the Ukrainians. You must always remember that we will never give up.”

Zelensky also announced that about 9,000 Russian soldiers were killed in one week – a number that could not be immediately verified and which has been dismissed by the Russian government.

First, The first balance of the Russian armyWhich was released on Wednesday, in which 498 soldiers were killed and 1,597 were injured.

*With information from Agence France-Presse