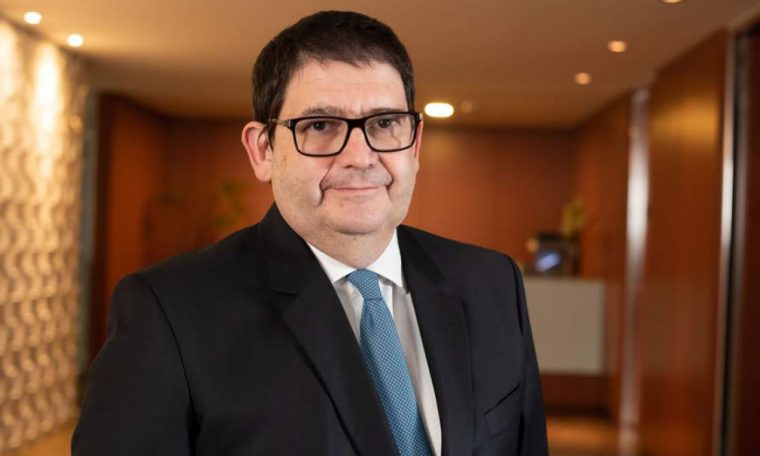 As a way of expanding its initiatives to support the Games, Allianz, a global partner insurance company of the Olympic and Paralympic movements, has just announced the sponsorship of five Brazilian athletes and para-athletes from various sports. Has: Ana Marcella Cunha (water marathon), Bruno Fretas (swimming), Cristian Rozeira (football), Jessica Mesali (triathlon) and Vinicius Rodrigues (100m dash). The agreement is valid for one year.

“Sponsorship plays a fundamental role in an athlete’s career. One of Allianz’s objectives is to encourage sport, as it is through it that the fundamental values ​​of excellence, friendship, inclusion and respect are shared, to the people. unites universally”, says Eduard Folch, president of Allianz Seguros.

Allianz has a strong global presence and a solid track record in the world sports ecosystem. The most recent action was an eight-year worldwide partnership (2021–2028) with the Olympic and Paralympic movements, announced in January. As a result, the insurance company is one of 15 companies in the worldwide program “The Olympic Partner” (TOP), the highest level of partnership offered by the International Olympic Committee (IOC).

Support to Brazilian athletes and para-athletes is part of this movement and will continue until May 2022. The partnership also includes equipment insurance, medals, life, auto, residence and travel for athletes and their families. “Now that Allianz’s global partnership is officially launched, local initiatives are being expanded, which strengthens the relationship with athletes. Luiz Cartolano, Executive Director of Marketing, Transformation and Organization at Allianz Seguros, says, “The company assumes a long-term commitment to offering the care and trust of tomorrow.”

Ana Marcella Cunha (Water Marathon) – Voted the world’s best open water athlete six times. Gold medals in the 5 and 25 km of the 2019 World Aquatics Championships in Gwangju. These achievements made him the greatest medalist in the history of the competition. He is 28 years old, and was born in Salvador (BA).

Bruno Fretus (swimming) – Reference in the 50m freestyle event, he is considered one of the fastest swimmers today. In 2018, he set a record by becoming the most athlete to swim the 50m freestyle event in under 22 seconds. He is the current world runner-up in the competition (2019). He was also a silver medalist at the 2017 World Championships. In 2019, he was the Pan American Champion. And, this year, he was the only Brazilian to win the Mare Nostrum circuit. He is 28 years old, lives in the United States and is born in Mackay (RJ).

Christian Rozeira (football) – Brazil team and forward of Santos FC. In 2016, she became the top scorer at the Olympic Games, regardless of gender, with 14 goals. The athlete has participated in four Olympics and had a silver medal in two of them. He is 36 years old, and born in Osasco (SP).

Jessica Mesali (triathlon) – Professional triathlete of the Paralympic triathlon team. The athlete competes in the triathlon in the PTWC, a mode that would make her debut in the women’s category at the Tokyo Paralympics. He was born in Jaboticabal (SP) and his age is 33 years.

Vinicius Rodrigues (100m dash) – Participated in Paralympic competition for the first time in 2015 and, in 2019, broke the world record for the 100m dash in the T63 class, for the disabled leg above the knee, with a time of 11.95. Vinicius is one of the main medal hopefuls for Brazil at the Tokyo Paralympics. He is 26 years old, and born in Rosana (sp).

More than 25 years ago a group of employees created ABA – The Beneficial Association of Allianz Group Employees, with a basis to develop long-term operations in both their business and social sectors. During this period, more than 7,000 children and adolescents from the Santa Rita community (the eastern region of So Paulo) were assisted by the ABA through activities that complement formal education, such as arts, sports, and digital inclusion.

The insurance company has named Allianz Park as the most modern multi-purpose area in the country. Since its opening in November 2014, it has received over 10 million people.