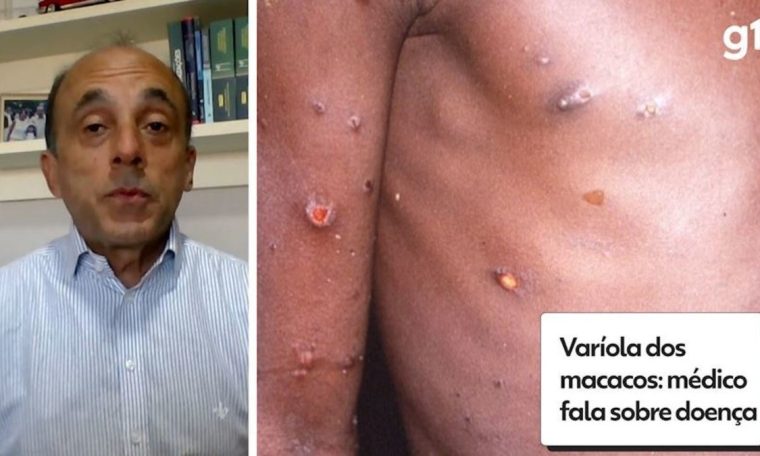 According to a statement issued by the government on Sunday (22), Argentina’s health ministry is investigating its first suspected case of monkeypox in the country.

The ministry said in a statement that a resident of Buenos Aires province with symptoms “consistent with monkeypox” contacted the health service.

The patient presented small lesions in various parts of the body and fever, in addition, he had just returned from a trip to Spain, a country that had identified a small outbreak of this infection.

Also as per the health details, the condition of the infected person is good, is in isolation and is receiving treatment for the symptoms.

The World Health Organization (WHO) said it hopes to identify more cases of monkeypox as countries where the disease is not commonly found, increase surveillance.

As of Saturday, there were 94 confirmed cases and 28 suspected cases of smallpox in 15 countries that are not endemic for the virus, the UN health agency said.

“Available information suggests that human-to-human transmission is occurring between people in close physical contact with symptomatic cases,” WHO said.

Monkeypox is a contagious disease that is usually mild and endemic in parts of West and Central Africa.

It spreads through close contact, and can be controlled relatively easily through measures such as isolation and hygiene.