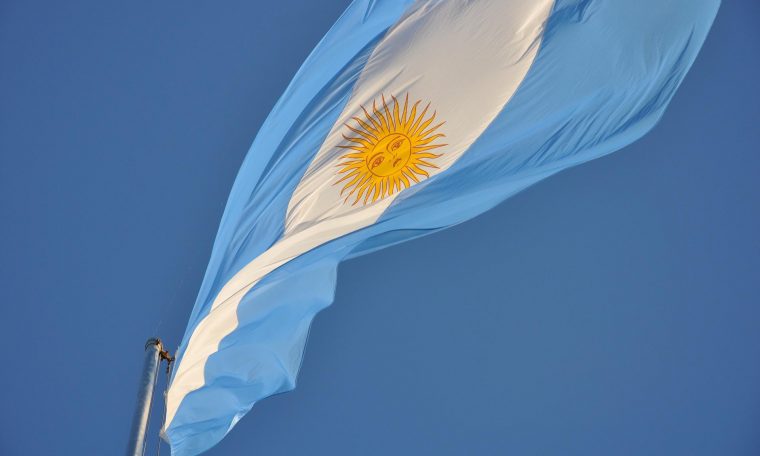 The soybean crop in Argentina is moving forward. However, surveys conducted by two important institutions in the country are completely different. The percentage of one of them is twice the prediction predicted by the other.

On the other hand, the Buenos Aires Grain Exchange believes that the country’s soybean crop is only 7.2%, compared to 3.5% last week. According to the organization, this week’s rain disrupted harvesting work.

“The rainfall recorded in the last one week has hampered the progress of harvesting work in large areas of the agricultural sector. Despite this, the crop in the sown area is 7.2%. 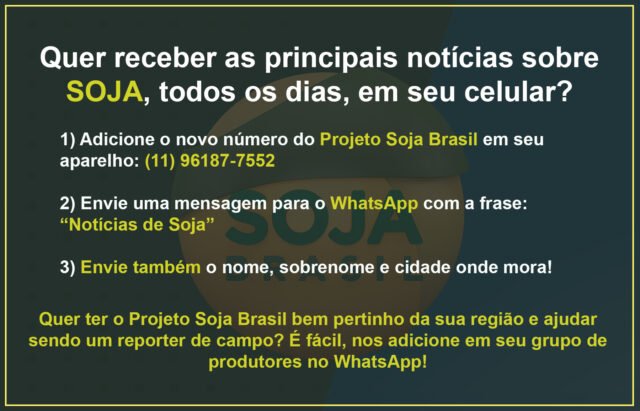