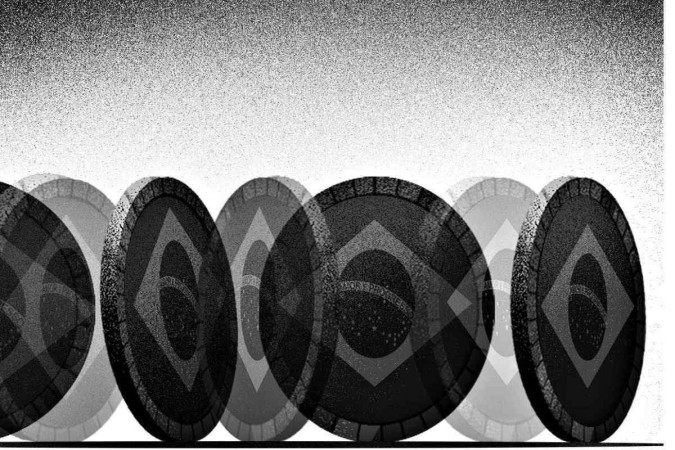 Elections can anchor or un-anchor asset prices, business and consumer confidence, and general economic indicators. For example, in 2018, hopes the new government would push for macroeconomic reforms, starting with Social Security, helped the economy perform despite truck drivers’ strikes, a rising dollar and monetary tightening in the United States. A contrasting example is the 2002 election, when fears of the collapse of the Lula government pushed inflation to 12.5%.

This time, with the decision to dilute spending limits and partially default on court orders, it took first place. Changes in ceiling rules, to increase its value, reduce its reliability. Unfortunately, this will lead to poor economic performance. There is a tendency for us to (i) enter a period of high inflation, closing 2021 at 10.5% and 2022 at close to 6%, well above target in both cases; (ii) the double-digit Celik rate in March, perhaps in excess of 12%; (iii) stable economic activity, with a decline in GDP per capita in 2022; and (v) high unemployment and informality.

Higher interest rates and slower growth will generate a worrying dynamic for the public debt, which will overtake GDP in 2022. sooner than expected.

It is hard to believe that the political class did not know this when it decided to dilute the ceiling rule. And he did not believe that, as history teaches, high inflation and unemployment did not help the popularity of those in power. Then why go there?

There are two possible explanations. One, the condition being that the electoral benefits of large income transfers and spending on parliamentary amendments will come at the right time, while the economic fallout will be duly noted only after the election, when GDP and employment results are out. Another possible reason is that, as some analysts point out, this strategy is not of interest to the president, but to the group of congressmen who deal cards in Congress. This is because they will be less responsible for the macroeconomic decline, while on the other hand, they will benefit more from increased spending.

If this hypothesis is correct, the non-trivial possibility of a further decline in economic policy should be recognized. To limit inflation until the election, there is a risk of interference in Petrobras’ pricing policy and electricity sector tariffs. The same is the case with taxes levied on certain goods and services. Because of its effects on activity, the pressure on the BC would be great to intervene in the exchange rate and limit the rise in the Selik rate, but also to help the exaggerated narrative criticize the change in spending limits. There may be new expenses and there may be a breach in the boundary.

Still, under normal circumstances, the elections would help stabilize expectations, with the idea that, after a rough 2022, a government elected in October would adopt tough fiscal adjustment measures. It will be a repetition of the historical pattern, when one approaches the abyss, taking advantage of the first year of government to adopt unpopular measures, the credibility brought by the ballot box and the distance of new elections. Unpopular solution.

But is this a reasonable expectation in the current framework? The loss of the president’s control over congressional agendas, particularly in the economic sphere, makes it unlikely that, in a second term, he will return to the agenda promised at the start of the administration. On the other hand, the leading candidate in the polls has already warned that he will not keep the spending cap, a promise that has become easier to follow as the rules are eased by the current administration.

The fact that choices are not anchored in an already complex picture adds an additional element of risk, which will weigh on asset prices and other economic indicators. This effect becomes apparent from the second quarter onwards, when the electoral debate will gain momentum. The only positive scenario is if any of the candidates most likely to be elected begin to believe that if elected, they will try to re-establish some credible financial anchor that limits the expansion of the public debt. Is. That is, a change of speech or the emergence of a new candidate identified with proposals along these lines.