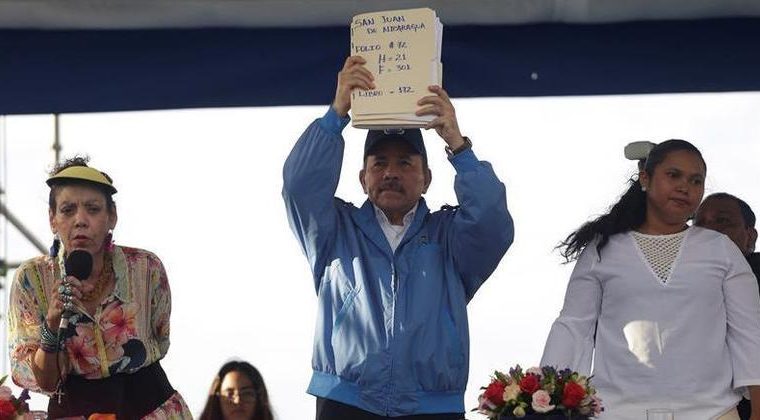 The President of the United States, Joe Biden, on Wednesday (10) approved a law that proposes more sanctions and other punitive measures against the government of the President of Nicaragua, Daniel Ortega, who increased his grip on power in the election Which the White House had called a rumour.

Biden signed the bill a week after final approval by the US Congress with overwhelming bipartisan support. The US president assured that Ortega had held Sunday’s vote (7) as “a pantomime election that was neither free nor fair”.

A senior State Department official told Reuters on Tuesday that the Biden government plans to announce new sanctions on Nicaragua “very soon”. America that “will increase over time”.

Ortega, a former Marxist guerrilla leader, won his fourth consecutive term after arresting political rivals and cracking down on critical media in an election that drew international condemnation before and after.

On Monday night, Ortega ridiculed US critics as “Yankee imperialists” and accused them of trying to undermine Nicaragua’s electoral process. Cuba, Venezuela and Russia offered support to Ortega.

The White House announced the approval of the bill as members of the OAS (Organization of American States) gathered in Guatemala for a previously scheduled meeting, with the United States working with other countries that are expected to Does that will have a strong resolve against Ortega. ,