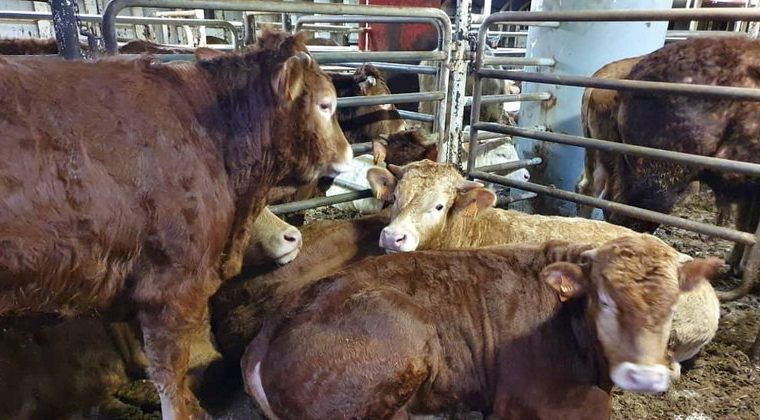 A play advancing the world and causing rebellion among the defenders of animal reason. For the past two months, more than 2,500 Spanish bulls have been confined to two ships, Karim Allah and Albic, after unsuccessfully attempting to dock in several ports.

Initially, live cargo left Spain for Turkey, where it would be obtained for slaughter. But the Turkish government dismissed the animals on suspicion that they were infected with the “blue tongue” disease, which is not harmful to humans, but could spread among livestock. Spain denied the fact that the animals were healthy. Apart from Turkey, other countries, such as Libya, refused ships at their ports.

On Thursday (25) Karim Allah, who carries 895 animals, obtained authorization to return to the port of Cartagena in Spain. But, according to information from the Reuters agency released on Saturday (27), a confidential report issued by the Spanish government veterinarians, which the agency had access to, concluded that the entire living cargo of Karim Allah must be sacrificed – It is not in a state of long-term transport.

according to Guardian, The ship’s commander, Karim Allah, had already accused the Spanish government of not answering his call for help, and reported on Thursday (25) that Spain had threatened to sacrifice all animals if the ship arrived at its ports Docked.

In fact, according to the document that Reuters had access to, Spanish veterinarians concluded that the animals had already suffered a lot during a long voyage by sea and that sacrifice would be the best solution in the name of their well-being .

A martyrdom for animals

An animal rights activist told Reuters that livestock were being kept in “hellish conditions” in Karim Allah and the same is true of Albic.

The situation worsened as the owners of the animals confined to the ships were looking for another buyer, which did not happen in two months. And so, with the ban on food and water, the martyrdom of animals kept on the high seas continued throughout, as ships were unable to stop to refuel as much as they needed to.

Karim Allah left the Spanish coast just before Christmas last year at the port of Cartagena, which left for Turkey, where 895 animals were taken.

The other vessel is Albic, which left Tarragona with about 1,800 animals. It was prevented from docking anywhere due to the same suspicion of blue tongue disease.

The fate of animals transported in Albic’s catchment remains uncertain. But, according to Reuters, by Thursday (25) Albic will be mauled in the Cypriot port of Famagusta to replenish feed for the animals.