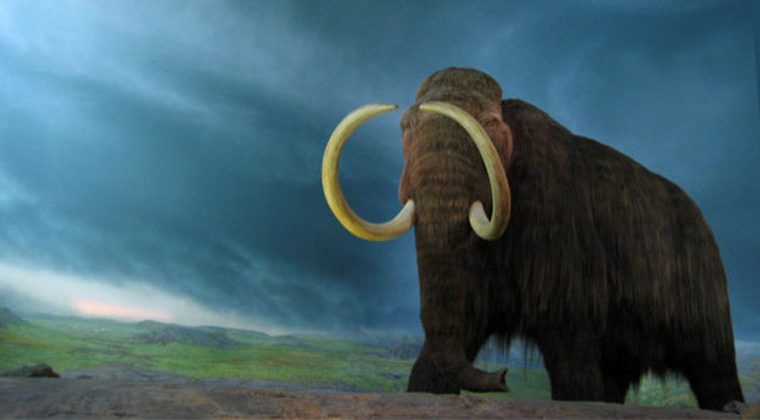 The American company Colossal, which launched this Monday (13), has a challenge to make woolly mammothExtinct 4,000 years ago, set foot again on Arctic land. The company will use genetic manipulation techniques to carry out the extinction of the species.

“Colossal will launch a practical and effective de-extinction model and will be the first to apply advanced genetic modification techniques to reintroduce woolly mammoths into the Arctic tundra,” the company said.

The concept of extinction, creating an animal similar to an extinct species through genetics, is not unanimous among the scientific community. Some researchers doubt its feasibility or worry about the risks of its application.

Created by businessman Ben Lam and geneticist George Church, Colossal will attempt to insert DNA sequences from woolly mammoths (obtained from remains preserved in Siberian soil) into the genome of Asian elephants to create a hybrid species. The company said on its website that the DNA of the Asian elephant and the woolly mammoth is 99.6% identical.

Colossal predicts that the creation of these hybrid pachyderms and their reintroduction in the tundra will make it possible to “restore endangered ecosystems, which could help prevent or reverse the effects of climate change.”

The modified woolly mammoth could “give new life to Arctic grasslands,” which, according to the company, captures carbon dioxide and eliminates methane, two greenhouse gases.

The biotech company was able to raise $15 million in private funding to achieve its goal, something experts welcomed with skepticism.

“Many problems will arise from this process,” biologist Beth Shapiro estimated from the New York Times. “This is not an extinction. There will never be mammoths on Earth again. If it works, it will be a chimerical elephant, a completely new, synthetic and genetically modified organism,” at the Natural History Museum in London Tory Herridge, a biologist and paleontologist, tweeted.