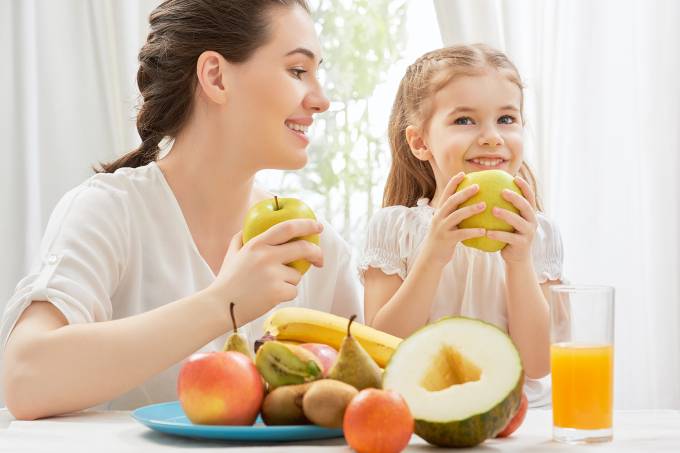 a study published in British Journal of Nutritionshowed that the more fruit a person eats, the lower the risk of depression. The research interviewed 428 adults and analyzed the relationship between the consumption of fruits, vegetables, sweet and salty snacks and psychological health, and found that the frequency with which we eat fruit had a significant impact on our psychological health over a week. more important than the total amount consumed during The researchers also concluded that people who ate nutrient-deficient salty snacks and chips were more likely to have elevated anxiety levels.

Taking into account demographic and lifestyle factors such as age, general health and exercise, the survey also found that both nutrient-dense fruits and nutrient-poor snacks were associated with psychological health, but no such effect on vegetable consumption. There was no relation. “Generally speaking, whole fruits are good sources of fiber and should be included in a balanced, varied and as natural meal plan as possible,” says nutritionist Marcela Garcez, director and professor of the Brazilian Association of Nutrology (ABRN).

In the study, more frequent fruit intakes scored lower for depression and higher for respondents’ mental well-being, while those who frequently ate nutrient-poor salty foods were more likely to experience “daily mental lapses.” . Such as reports of subjective cognitive failures and reduced mental well-being. The doctor, who adds, “a higher number of lapses was associated with more reported symptoms of anxiety, stress, and depression, and with lower mental wellness scores.” “Nutrients found in healthy foods work to get the brain to produce serotonin, popularly known as the feel-good hormone.”

Other studies have found links between fruits and vegetables and mental health, but few have looked at fruits and vegetables separately – and even fewer have assessed the frequency and amount of intake. “Both fruits and vegetables are rich in antioxidants, fiber and essential micronutrients that promote optimal brain function, but some of these nutrients can be lost during cooking. That’s one benefit of fruit”, says Marcella. “Changing what we eat is a simple and easy way to improve our mental health. Overall, it is worth trying to get into the daily habit of picking and consuming something from a bowl of fruits”, he concluded.