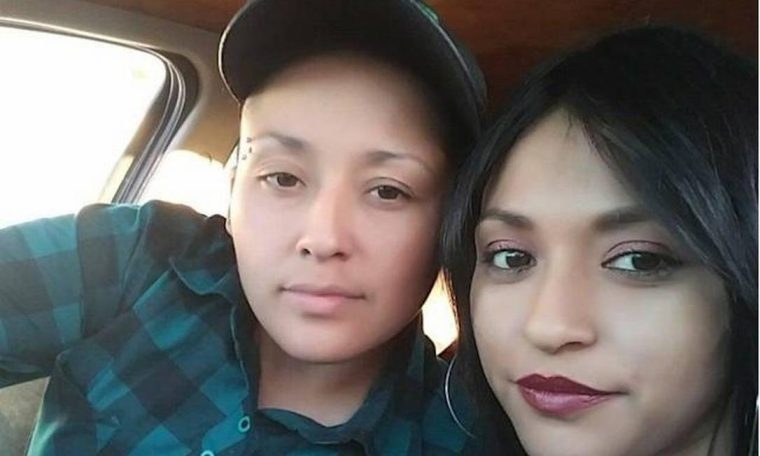 The victims Nohemi Medina Martinez and Yuliza Ramirez lived in Texas, USA and were on vacation in Mexico. Married, they leave behind three children

Last Sunday, 16, on a street near Ciudad Juárez, Mexico, two women were found dead inside garbage bags. In addition to mutilations, the bodies showed marks of torture and bullets, as local officials reported. The victims Nohemi Medina Martinez and Yuliza Ramirez lived in Texas, USA and were on vacation in Mexico. Married, they leave behind three children.

Both the 28-year-old women were last seen on Saturday, the 15th. Their families had reported missing as they were unable to establish contact with them.

Although the matter is being investigated, but no information has been received about the suspects so far.

The Chihuahua State Committee on Sexual Diversity considers the case a “hate crime” and calls for an explanation of the episode. The Gay Moms Network in Mexico also sought answers from the authorities.

“As a governor, but as a woman, I say and promise, we are working on this here in Ciudad Juárez, we are not going to spare the issue and we will more than anything Work on prevention is not going to stop,” said Governor Maria Eugenia Campos.

Ciudad Juárez Police is investigating another similar case. On Monday, two other women, aged 17, 30, were also found dead in the garbage bags. They have not been identified yet.