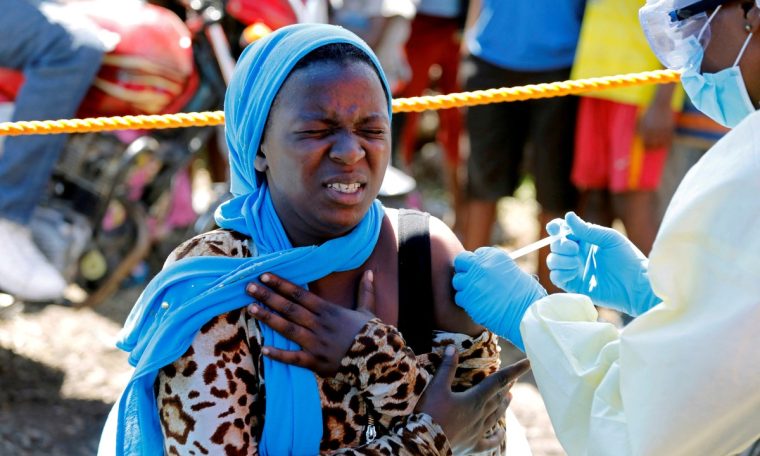 According to the country’s Biomedical Research Institute, the disease has been detected in a 31-year-old man in Mbandaka, the capital of the country’s Ecuadorian region. According to the DRC health ministry, the patient began experiencing symptoms in early April, but sought treatment only a week later.

The World Health Organization (WHO) confirmed the infection and said that this case could indicate that other people are also infected.

Matshidiso Moeti, WHO’s director for Africa, said: “Time is not with us. The disease has made great progress in the last two weeks and we are now following it.”

The WHO said it would strengthen vaccine teams and operations in Mbandaka, an important commercial center on the banks of the Congo River. The city has recently experienced two major Ebola outbreaks – one in 2018 and one in 2020. The city has several links with the nation’s capital, Kinshasa.