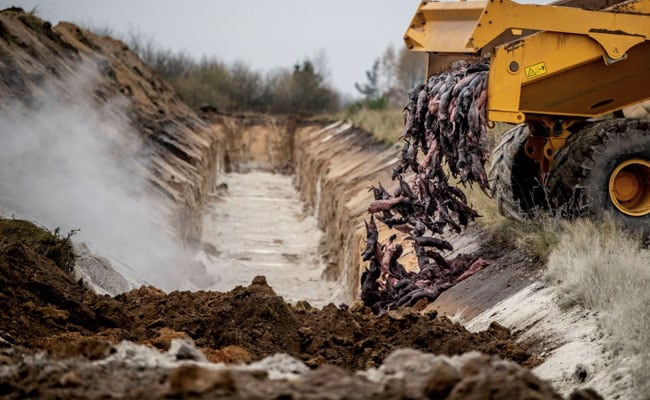 Four million mins will be managed in Denmark next year to prevent pollution, the government said on Sunday, in the last leg of a long-running saga.

“If Parliament agrees, the corpses will be exhumed and cremated within six months once the threat of infection is fully met,” the agriculture ministry said in a statement.

“In this way, we avoid treating Mink as a hazardous organic waste, a solution that has never been used before,” the ministry said.

Denmark dug two mass graves in November at military sites near Holstebro and Krup in the west of the country.

But under fire for managing the “Mink Crisis”, the government was forced to accept that the pits pose an environmental risk to the water table and the surrounding lakes.

The ministry said the threat of pollution was not immediate, and that “the Environmental Authority is closely following the situation,” allowing the miners to delay excavations.

Denmark, the world’s top exporter of mink fur, said in November that it would deplete its entire stock of 15 million mink due to a mutating coronavirus that could jeopardize the effectiveness of future human vaccines.

Copenhagen said on November 19 that the “Cluster 5” mutation had been abolished, and so far Mink is the only animal that has been confirmed to be able to contract a traction and pass it on to humans.

But the government’s decision became a political crisis when it realized it had no legal basis for excise duty.

Now a bill that will ban mink compliance by 2022 is set to become law on Monday. 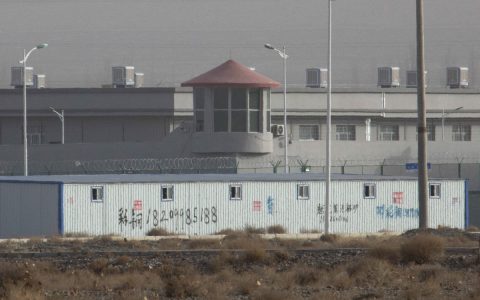 With hours to go, Trump’s government classified China as the perpetrator of genocide against the Uygars. 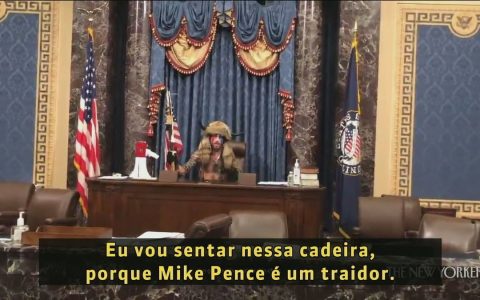 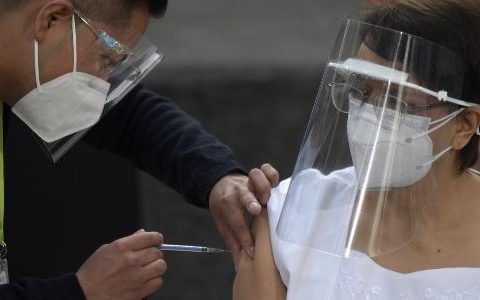