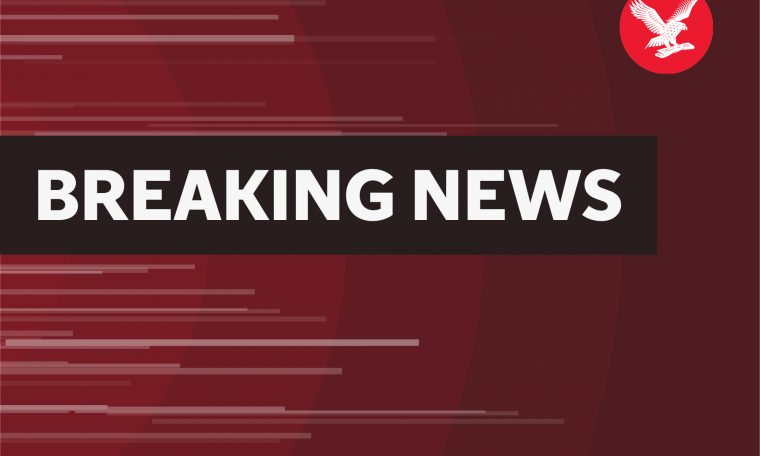 Enough vaccine doses are being made for everybody in the UK in “the first half of next year”, says the head of the team at Imperial College – if trials are successful.

Professor Robin Shattock warned there was still no guarantee that its fast-track research would produce an inoculation with immunity against coronavirus.

But he said: “Assuming funding is there to purchase, we could have that vaccine rolled out across the UK in the first half of next year.”

Success or failure depended on the level of immunity that would be needed to protect against Covid-19, something which was “very difficult to predict”.

The UK was in a “strong” position” with separate research at Oxford University, Professor Shattock, said – and he hoped to “get an answer early next year”.

He admitted some people would reject a vaccine, but argued the greater concern was having to push ahead at huge speed without the normal full trials.

“Normally, we would study a vaccine for two years before we made it widely available to the general public,” he told Sky News.

“And of course, we won’t have two years of safety for this vaccine or any of the vaccines that are being developed.

“And, so, they still will need to be introduced very cautiously, with long-term follow up, as that pressure to get a vaccine in and to get economies up and running is really very strong.”

The professor dismissed concerns that Boris Johnson had taken a risky gamble by refusing to join the EU programme to secure a vaccine.

“I don’t think it matters at this stage because everybody is just working so fast, trying to move things so quickly, that success will come from many different avenues,” he said.

“So, in some ways, we haven’t even got the luxury of time to look back and say, should we be involved in other schemes, we just need to keep our feet to the grindstone and just go as fast as we can.”