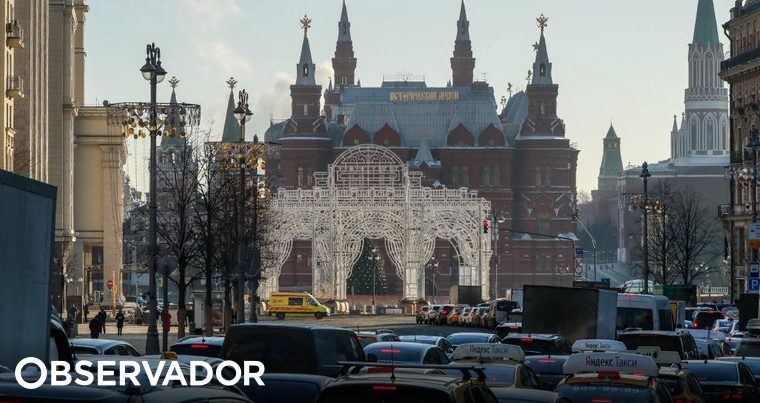 The European Union (EU) this Friday criticized the Russian government’s decision to include Greece, Denmark, Slovakia, Slovenia and Croatia in a list of countries designated as “hostiles”, calling the allegations “baseless and unacceptable”.

This decision is another step towards Russia’s continued escalation of tensions with the European Union and its member states”, the European Union’s (EU) High Representative for Foreign Affairs and Security Policy, Josep Borrell, stressed in a statement.

The Russian government announced this Friday that these five countries were included in the list of designated countries as “hostile”, thus limiting these European states to local recruitment for diplomatic or consular missions.,

The European body “considers the allegations of hostile actions to be baseless and unacceptable, urging Russia to cancel all these listings,” he said.

The previous decree establishing a list of so-called “hostile” states is inconsistent with the 1961 Vienna Convention on Diplomatic Relations, the head of European diplomacy also pointed out.

Therefore, he added, the EU urges Russia to “review its decision and fully respect the Vienna Convention”.

The provision of the Russian government limits the number of people who can be hired by diplomatic representation in Russia affected by the measure.

The embassy of Greece can hire 34 people, Denmark has up to 20 employees representing it, and Slovakia has 16 people hired locally. Slovenia and Croatia are prohibited from hiring personnel for diplomatic and consular missions in Russia.

Moscow recalled that last May similar sanctions were imposed on the embassies of the United States and the Czech Republic.

The adoption of such limits, including a complete ban on local hiring of people living in Russia, was considered in a decree on measures to respond to “hostile countries” signed by Russian President Vladimir Putin on April 23 Is.

On March 5, nine days after the start of the so-called Russian “special military operation” in Ukraine, Putin ordered the government to compile a list of countries that had taken “hostile actions” against Russia.