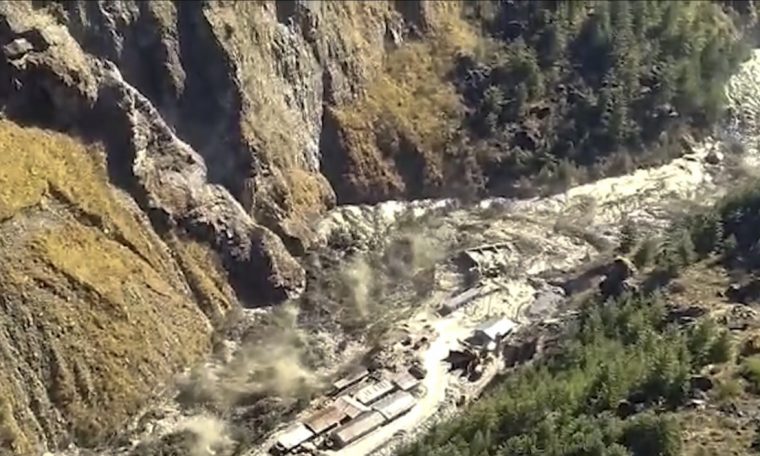 150 people may die in the northern India A part of a glacier of the Himalayan mountain range fell into the dam on Sunday (7) after it broke.

The water of the dam overflowed and the surrounding villages were flooded and people were forced to leave their homes. 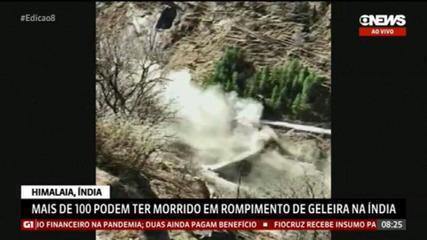 Local authorities estimate that between 100 and 150 people may have died. Witnesses claim that the water level in the river is above normal.

State Chief Secretary for Uttarakhand Om Prakash said that the exact number of people who died in the accident has not yet been confirmed, but the death toll is estimated to be between 100 and 150.

According to a witness report, the avalanche sound was followed by a landslide with rocks, water and mud.

“He went down very quickly, there was no time to alert anyone,” says Sanjay Singh Rana, who gets a higher education in Rainy village.

Residents say they are concerned that workers have been killed in a hydroelectric dam in the area, along with pastors in the area.

Prime Minister Narendra Modi said that he is monitoring the situation.

The Indian Air Force was recruited to assist in the rescue. Environmental disaster response teams are being flown.

The state of Uttarakhand, where the accident occurred, is subject to floods and landslides. In June 2013, rain caused catastrophic flooding, killing approximately 6,000 people.

The disaster was termed by the media as a “Himalayan tsunami” due to the amount of water released into the mountainous region, which contained mud and stones, buried houses, buildings, roads and bridges.

Due to the many Hindu temples and pilgrimages located in the area, the state takes its name from the Hindi word for “land of gods”.

The neighboring state, Uttar Pradesh, is the most populous in India. Authorities put their riverbank areas on high alert.

Some districts are on high alert for landslides. Witnesses claim that the river’s water level in the region is one meter above normal.

Police asked people to leave the affected dam areas as soon as possible.