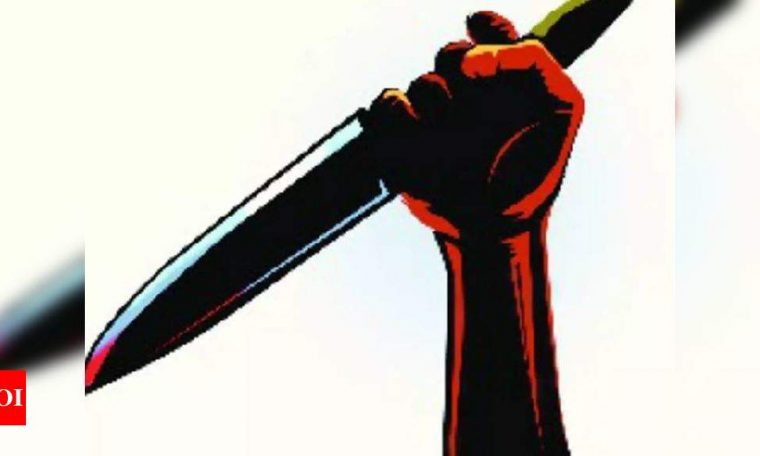 Paris: French police on Friday shot dead a man who strangled a middle school teacher to death a few minutes ago. Paris, Police said Friday.
France’s counterterrorism lawyer said he was investigating the attack, which took place at a conference in the north-west of Paris, the Saint-Anorin conference.
The assailant was seen carrying a knife a short distance from the scene of the attack. According to a police spokesman, the suspect was shot dead by police.
Witnesses heard the assailant chanting “Allahu Akbar” or “God is great,” a police source said. A police spokesman said the information was being investigated.
Another police source also said that the girl victim was cut in the attack, but this was not confirmed.
France has seen a series of violent attacks by Islamist militants over the years.
Late last month, a man who came to France from Pakistan used a meat cleaver to attack and injure two people outside the former offices of the satirical magazine Charlie Hebdo.
This is the same place where Islamist militants shot dead the magazine’s staff five years ago in retaliation for the publication of cartoons of the Prophet Muhammad.
See also  After not showing an elderly woman for a vaccine, nurses discover a body that may have been at home in Scotland for 12 years.