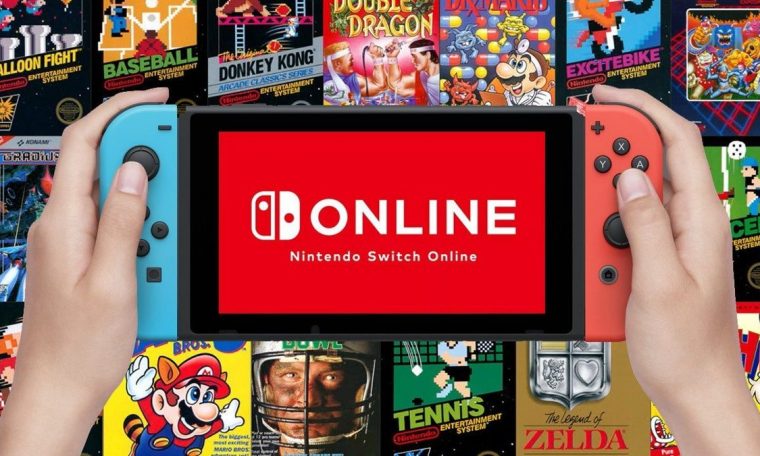 news comes through eurogamer, which confirms a report of Nintendo Life That these two Nintendo handheld games may eventually join the company’s online service.

Nintendo Life reported earlier this week that the podcast host Nate the Hate, Natdrake revealed that Big-N may be adding games for the Game Boy and Game Boy Color to its online catalog. The publication confirmed this with its own sources, adding that these games could be coming “very soon”.

Now, Eurogamer writes that its own independent sources say the same thing. The publication also revealed that its sources say games from other retro platforms are also being considered.

As reported by Eurogamer, 2019 performed by Datamine Oatmeal Dome, from the NES Switch app, revealed that SNES titles would be on the way to service, before Nintendo made the official announcement. Nine months after this datamine, SNES games were added.

Read more: Zelda: Breath of the Wild is breathtaking with ray tracing

OatmealDome noted that it had discovered two additional types of emulators — Hyoko and Count. Nintendo Life’s report, now confirmed by Eurogamer, mentions that Hyoko could be the name of the emulator for Game Boy and Game Boy Color titles.

Eurogamer’s report also suggests that additional retro consoles could be added to the Nintendo Switch Online, and perhaps the Count emulator, discovered in the Oatmealdome datamine, is the emulator that these additional consoles (or maybe just one console) will use.

But which console should be next besides the Gameboy? Guess it?