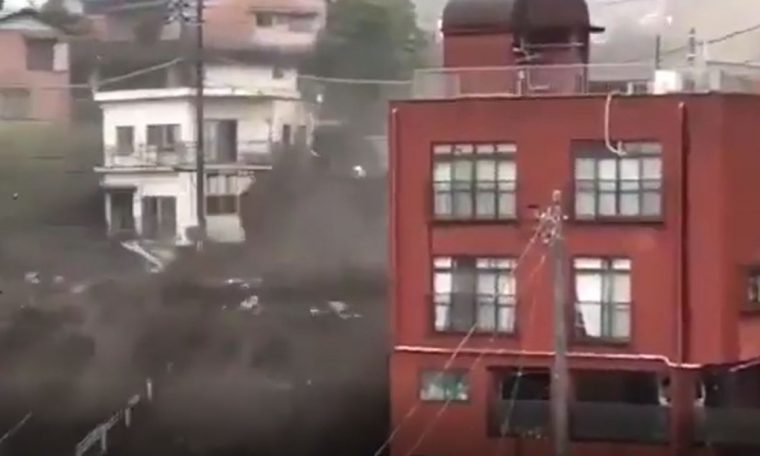 Search for missing persons after a major landslide in Japan, Last Saturday (3), continue. Due to excessive rainfall, a giant wave of mud buried many homes and buildings, leaving a trail of destruction in the city of Atami, about 100 km from Tokyo.

Landslide dead and missing in Japan – Photo: The Social Network

According to Washington PostAt least four people died in the landslide. In addition, 25 were rescued and 80 others are still missing after the disaster.

Shizuoka Governor Hita Kawakatsu said the rain on the slopes caused the soil to become weak and slippery. Residents said they heard a loud noise at the time of the landslide.

A mud wave swept through the neighborhood of Izusan, attacking and destroying many properties. Watch the video:

The neighborhood is one of more than 600,000 sites identified as landslide-prone in Japan, which becomes even more worrying by the end of the rainy season in July, which is often the flood season.