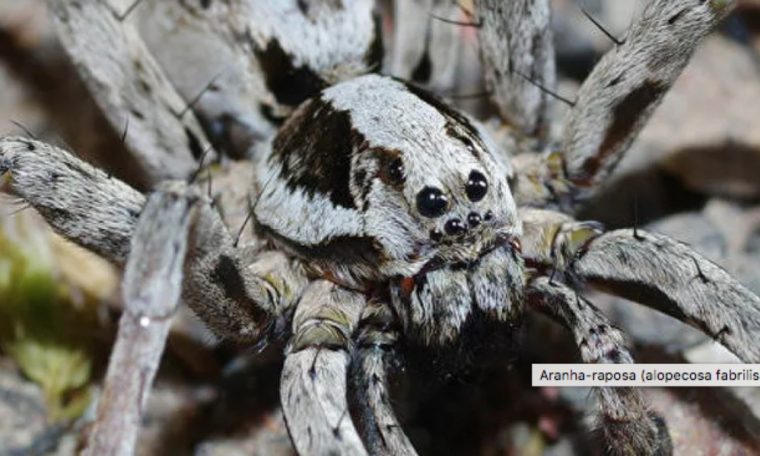 Thousands Spiders
Flooding in New South Wales was seen on the surface, Australia.
In the video you can see thousands of spiders who had to leave their bur due to water.

Watch the video below:

Professor Dieter Hochuli said that the spiders were always there, but always in an inconsistent way.

“With the flood, all these animals that mysteriously remain underground can no longer live there […]. Spiders are clearly one of these animals […]. They are trying to leave the land during the floods, ”he explained.

Recently, the New South Wales region has been suffering from intense rains and floods. The Australian Prime Minister said on Monday (22) that around 18,000 people had left their homes due to the floods.