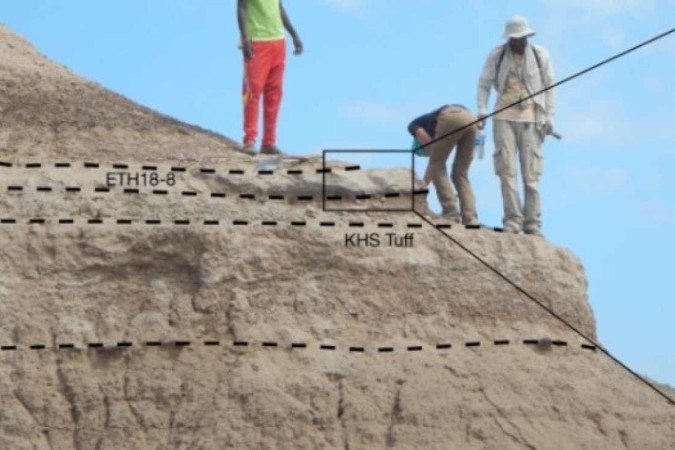 Fossils were found in the 1960s in Omo Kibish in southwestern Ethiopia, an area where many volcanoes form. Since then, scientists have tried to date them. To do this, they use chemical fingerprints from the layers of volcanic ash found above and below the sediment in which the fossils were found.

To get the results, the scientists needed the date of the first volcanic eruption. For this he broke down the particles and analyzed them using radiometry.

“The study of human evolution is always in motion: boundaries and timelines change as our understanding improves. But these fossils show just how resilient humans are: that we lived, thrived and migrated in an area that were prone to disasters. natural resources”, highlighted Céline Vidal, one of the study’s authors.

The researchers also reported that, being close to a volcano, there were many resources in the area that early humans could have used, such as materials for making stone tools, which explains why they were in that area.