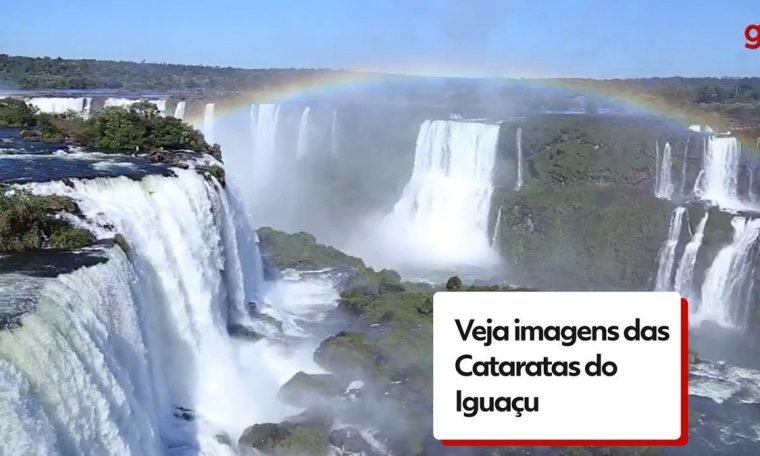 Iguazu Falls, Inn foz do iguaçuWestern Paraná was selected as the seventh main tourist attraction in the world by “Traveler’s Choice 2022 – Best of the Best” from the travel site TripAdvisor.

The attraction first appears in South America and beyond such places as the Eiffel Tower in Paris and Central Park in New York. Check out the list of top 10 below in this article.

The survey is based on user reviews of the site. The result takes into account the quality and quantity of traveler reviews and ratings on tours and activities at public world attractions over a 12-month period.

According to Iguaçu National Park, 275 falls have been listed, which gives the falls the title of the largest waterfalls in the world. In addition, they are considered one of the seven wonders of nature.

According to Koppel, the worst period of drought in the waterfall occurred in May 1978. At that time, the flow was 114 thousand liters of water per second.

List of the 10 best attractions in the world, according to TripAdvisor reviews: