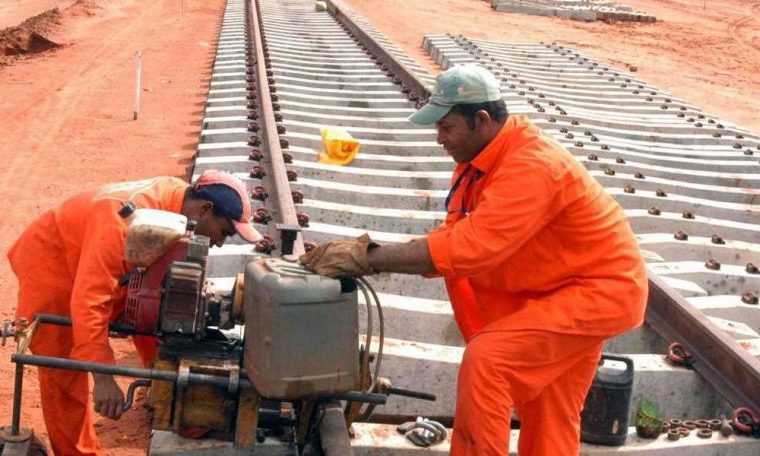 The delegation will include European lawmakers, indigenous leaders of the United States, environmental activists, union members and representatives from Latin American countries.
Edit

247 – An international group formed by left-wing activists and politicians is expected to arrive in Brazil on August 15 to protest the construction of the Ferrograo railway, which will connect Mato Grosso with Pará and focus on exports of soy and corn. According to the newspaper folha de sao pauloThe delegation is affiliated with Progressive International, an organization created last year by US Senator Bernie Sanders and former Greek finance minister Yanis Varoufakis.

The delegation, which is still being closed, must include European parliamentarians, indigenous leaders of the United States, as well as environmental activists, union members, and representatives of Latin American countries. If there is an international attention and investigation, we can bury Ferrogro”, said American economist David Adler, the organization’s general coordinator.

However, the work is contested by NGOs and public ministry representatives, who fear environmental damage in the Amazon region. The route cuts, for example, the Jamanxim National Forest (PA), an environmental protection area where many indigenous communities live.