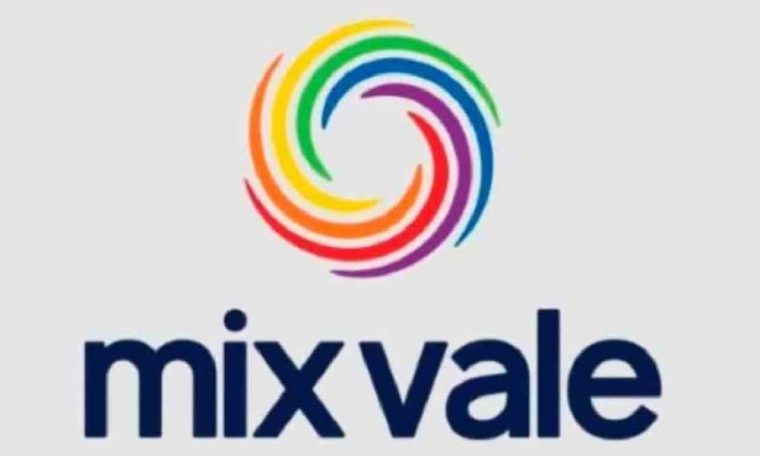 SAO PAULO, SP (FOLHAPRESS) — The disclosure of new IOC (International Olympic Committee) guidelines for the inclusion and participation of transgender athletes with differences in sexual development indicates the potential for relevant changes, but their immediate effects are still unknown.

The main initial impact of the document published by the organization this Tuesday (16) is a change in tone and attitude towards the topic, which has proved to be one of the biggest challenges for organizations regulating and organizing world sport in recent years.

The so-called IOC guide on justice, inclusion and non-discrimination based on gender identity and gender discrimination has 10 basic principles, which include inclusion, harm prevention, non-predictability of benefits, and the primacy of health and autonomy.

It updates and supersedes the committee’s most recent understanding of the matter and provides principles but does not set out rules to be followed.

“The IOC is not in a position to issue rules that define the eligibility criteria for each sport, discipline or event in different national jurisdictions and sporting systems,” he clarified.

These were left to the regulatory bodies of each sport to define them based on their specifications.

In 2015, a more lean IOC publication tried to establish a standard criterion for the participation of transgender athletes in all sports: trans men could compete without restriction in the men’s categories and trans women in the women’s categories with pre-conditions. have to pass through.

The main rule in the latter case was that the athlete lowered his testosterone level to 10 nmol/L for at least 12 months before resuming competition and kept it at that level to continue in activity.

Based on this rule, the CBV (Brazilian Volleyball Confederation) authorized volleyball player Tiffany Abreu to compete in the Superliga and recently allowed the registration of another transsexual athlete, Mabeli Goncalo de Souza, for not meeting the criteria. Didn’t give

When asked for the report, the confederation said on Wednesday that, “With the recent issuance of new IOC guidelines, it awaits the position of the FIVB. [federação internacional] in relation to the subject to define its criteria”. The FIVB has not responded as to whether it intends to change its policy.

This year in Tokyo, New Zealand weightlifter Laurel Hubbard became the first openly transgender athlete to compete at the Olympic Games, also based on hormonal regulation.

Now, the IOC abandons its alleged quest for fairness. In the Committee’s assessment, basing the criteria on this point alone, apart from being inadequate, was not the most appropriate way to deal with the issue.

“The guide is breaking down from the notion that there is a single testosterone threshold – whether it is 10 nmol, 5 nmol or whatever – that determines competitive advantage in all sports. Our process helped us realize that testosterone is athletic. There’s no scientific consensus on how this affects performance. And there’s a very simple reason for this: Good performance means very different things in different sports. And endogenous testosterone levels affect different bodies in different ways. does,” the committee said in response to the report.

The tone of the guidelines was observed by organizations that advocate for causes related to human rights. Shift, which helped the IOC through a two-year process that listened to 250 stakeholders, listed the points where it felt the most progress had been made.

Try to avoid discriminatory assumptions (eg, based on a person’s physical appearance) in developing and applying eligibility criteria, which disproportionately affect transgender women and non-white women in the Global South.

Reaffirm the rejection of invasive physical examinations and other scientifically unfounded “gender testing” methods as methods of determining eligibility, which in the past have led to severe forms of abuse.

See also  Announced in June, the refugee team is expected to grow 450% at the Tokyo Games. The olympics

Preventing eligibility criteria from infringing on the right to bodily autonomy, including ensuring that such criteria do not directly or indirectly pressure athletes to undergo unnecessary medical treatment or procedures of any kind.

Athlete Alley was in the same line and highlighted the direction that the burden of proving a perceived advantage that a trans athlete can take to cisgender competitors, based on credible and peer-reviewed research, is the responsibility of that sport’s regulatory body. passes by.

The difficulty in establishing trust criteria in these studies has been one of the major dilemmas surrounding discussions in recent years. Nothing further indicates that the issue will be easier to resolve by international federations, even if the IOC is committed to helping with the drafting of the rules.

In heated debate, there are those who argue that an athlete who has gone through male puberty cannot compete in the female categories in any way. There are also advocates that there are no restrictions for athletes who identify as women.

Joanna Harper, a professor specializing in transgender athletic performance at Loughborough University (UK) and herself a trans runner who transitioned into her early 20s, argues for the possibility of finding a way around regulation, but for That would still require many years of study.

Harper also participated in the IOC consultation process and told the Los Angeles Blades website that she saw many good things in the new guidelines, but disagreed with the lack of estimates of gains among trans women in the sport. It also questioned the possibility that the institutions immediately produce solid evidence.

“There is no doubt that trans women are on average taller, bigger and stronger than women and these are advantages in many sports,” she said.

“There is no reason to suggest that robust, peer-reviewed research is needed before sporting organizations can impose any restrictions on transgender athletes. This research will take years or perhaps even decades to complete. The sport’s regulatory bodies now have to Decisions need to be made, and it is not unreasonable to impose some restrictions on trans women in elite sports,” she argued.

Shift recognizes that the success of the principles established from now on depends on how they will be implemented by regulatory bodies.

“The IOC will need to play a proactive and ongoing role in this regard. Moreover, adopting a forward-looking framework cannot address the damage done in the past”, he considered. “While this marks a significant shift in the Olympic movement’s approach to the question of eligibility, it is based on a binary notion of gender. More work needs to be done on including non-binary athletes or athletes with non-conforming gender identities.” will be required.”

World Athletics, the international athletics federation, spoke after the guidelines were published and said its controversial eligibility rules would remain in effect.

In addition to the lower limit for the hormone (5 nmol/L), they decide that women with higher levels of testosterone, even naturally produced, should be able to compete in events ranging from 400 meters to 1500 meters. It is necessary to take medicine. This remedy primarily targets athletes with differences in sexual development (which can produce a mix of physical, genetic, and male and female hormonal characteristics).

The most famous case of an affected runner is that of South African caster Semenya. The two-time Olympic champion refused hormonal treatment and was unable to defend her 800m title at the Tokyo Olympics.

The ban was unsuccessfully challenged by him in the Court of Sports Arbitration and the Supreme Court of Switzerland. After the Games, it became public that the authors of a study claimed to justify their argument for justifying the veto, as there was no way to prove a causal link between higher levels of testosterone and improved athletic performance. Will happen. in elite female athletes.