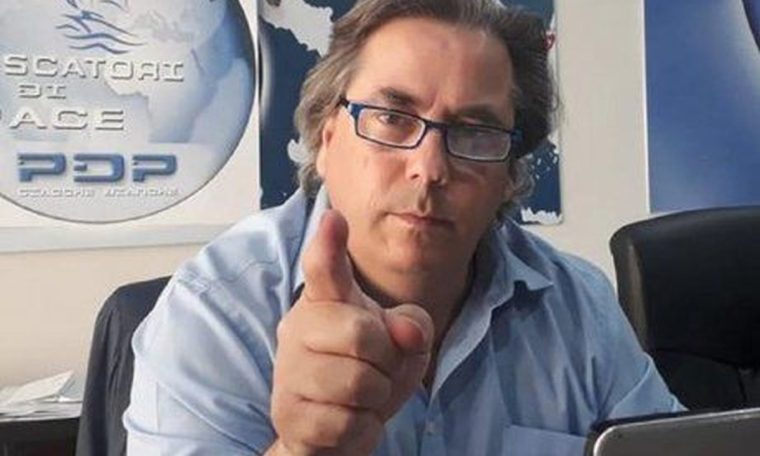 leader of a denial group italianoThe person spreading misinformation about vaccines said that he would be vaccinated after almost going to the ICU COVID-19,

According to the Italian news agency Ansa, lorenzo damiano, 56, organized demonstrations against mandatory health passports in Treviso in the Veneto region.

He reportedly contracted COVID-19 during a visit to the city of Medjugorje in Bosnia and Herzegovina.

“After this period, I now have a different view of the world and am going to get vaccinated,” Damiano said in an interview with the local press.

The now pre-antivaccine was hospitalized for a week in the semi-intensive care unit of Vittorio Veneto Hospital.

He was one of the founders of a movement that proposes prosecuting those responsible for the “grand scheme of the virus built on purpose”.

Furthermore, he claimed that “the vaccine does not come from God”.

In another opinion, he now said that he would get vaccinated “whenever God wants” and that “the whole world needs to know how important it is to collectively follow science”.

“Sometimes you have to go through a narrow door to figure things out,” Damiano admitted. “Get everyone vaccinated.”

Italy has already vaccinated nearly 74 percent of its population with two doses of the vaccine, according to the most recent balance of data from the Our World in Data platform, linked to the University of Oxford.

Even with numbers significantly higher than the world average (42.7%), the Italian government recognizes that more than 6 million people have not even taken the first dose.

The country recently initiated the creation of a controversial health passport to try to stem a surge in cases – particularly among those who had not been vaccinated.

Without vaccination, testing or proof of having already had COVID, a citizen can be prevented from doing practically any activity, including going to work places.