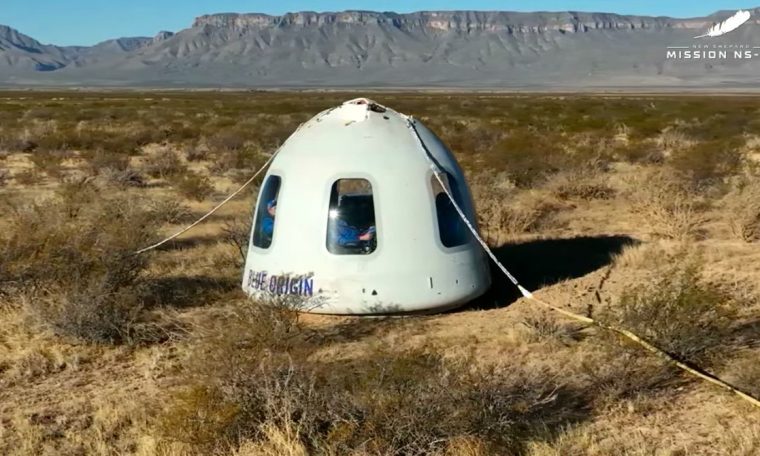 The launch took place with New Shepard, a Blue Origin capsule capable of flying into space without a pilot. It makes suborbital flights, in which the spacecraft does not follow a circular path around the Earth.

About 22,000 viewers watched the broadcast live on the company’s official YouTube channel.

The mission lasted approximately 11 minutes, with the booster rocket landing at approximately 11:06. A few minutes later, at around 11:09, a six-crew capsule also landed in the Texas desert.

In December 2021, Blue Origin made its third manned flight, this time with six people. Among them was Laura Shepard, daughter of Alan Shepard.Who became the first American to go into space 60 years ago – he is honored with the name of Bezos company’s capsule.