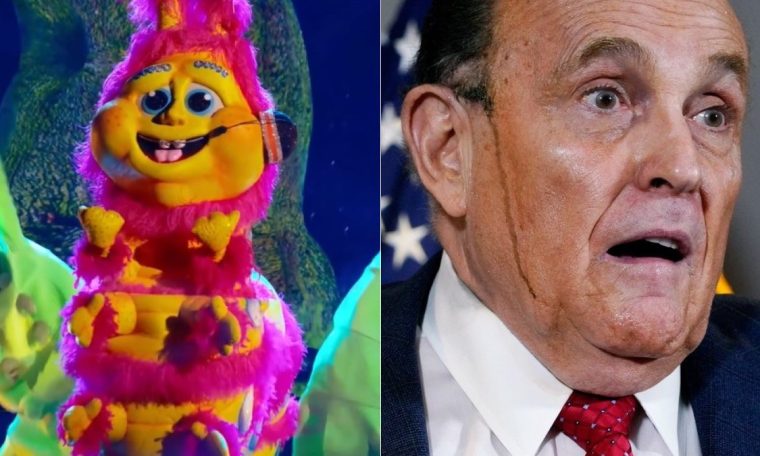 The Masked Singer’s stage in the United States caused political opposition from judges Ken Jeong and Robin Thicke, who left the studio as soon as Rudy Giuliani, Donald Trump’s former lawyer, was untainted in the reality musical.

Giuliani was the mayor of New York between 1994 and 2001, and he joined the team of haters on the American political scene by being a staunch supporter of Trump and a campaigner of fake news. To this day, he maintains the thesis that Joe Biden was elected President of the United States only because there was fraud.

Giuliani lost his lawyer’s license in June last year because of his statements about the current US president’s victory as “clearly false and misleading”. And this year he was called to testify before the US Congressional Committee on charges of plotting to break into the Capitol in 2021.

According to the website Deadline, judges Ken Jeong and Robin Thicke did not like seeing the politician at the attraction on stage and left the studio. Nicole Scherzinger and Jenny McCarthy, who complete the jury, followed through to the end and negotiated a timeline.

The publication didn’t say what outfit Giuliani was hiding under, not least because the show’s seventh season premieres in the US only on March 9.