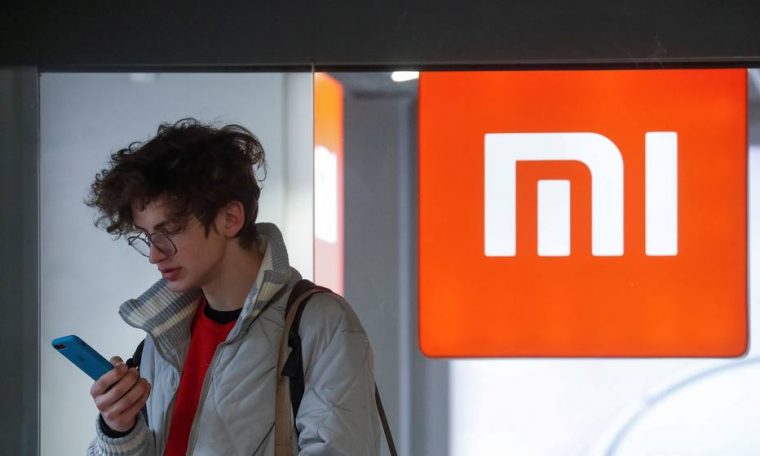 Relations between the two countries were shaken recently when China demanded last month that Lithuania withdraw its ambassador to Beijing.

Last week, the Lithuanian Defense Ministry recommended that local consumers avoid buying Chinese cell phones and that people throw away the devices they already have, after a government report found the devices had built-in censorship features. Xiaomi.

According to the report, models sold by Xiaomi in Europe are able to recognize and censor words such as “Free Tibet”, “Long Live Taiwan Independence” or “Movement for Democracy”, Lithuania’s cyber security agency said.

The Defense Ministry’s National Cyber ​​Security Center said in the report that this behavior of Xiaomi’s Mi 10T 5G model software has been disabled for the “EU region”, but it can be activated remotely at any time.

“Our recommendation is not to buy new Chinese phones and get rid of those we have already bought as soon as possible,” Deputy Defense Minister Margiris Abukavicius said in the report’s presentation.

The report states that the list of terms that can be censored by Xiaomi’s system applications, including the default Internet browser, currently includes 449 Chinese words and is constantly updated.

“This is important not only for Lithuania, but for all countries using Xiaomi equipment,” the center said in the report.

Relations between the two countries were shaken recently when China demanded last month that the country withdraw its ambassador to Beijing. In addition, China said it would withdraw its envoy to the Lithuanian capital Vilnius after Taiwan announced that its mission in Lithuania would be called the “Taiwan Representation Office”. Taiwan’s missions in Europe and the United States use the name of the city of Taipei, avoiding reference to the island, which China claims as its territory.

Xiaomi said in a statement that the country’s concerns about its cell phones are unfounded. “Xiaomi does not restrict or block any personal behavior of our smartphone users, such as searching, calling, browsing the web or using third-party communication software,” he said.