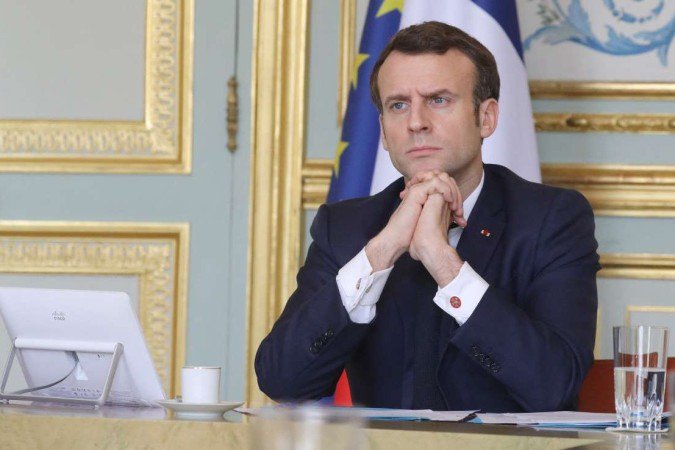 The French president came to the conclusion that after the conflict in Ukraine “the worst is yet to come” Phone conversation with Russian Presidentwho expressed his determination to continue the offensive and said he could “control” the entire country, the French president said.

In talks that lasted an hour and a half, Russian President Vladimir Putin told Frenchman Emmanuel Macron that the Russian operation was developing “according to plans” and could “speed up” if Ukrainians do not accept the terms, this Thursday. Informed (3) the office of the President of France.

“The prediction of[Macron]is that the worst is yet to come, as President Putin has told him,” said an aide of the French president, preferring to remain anonymous.

The Elysée Palace, the French presidential residence, indicated that the telephone exchange between the two leaders (the third since the start of the invasion on 24 February) was initiated by Putin, who wanted to “inform” Macron of the situation. and intentions. , within the framework of an honest dialogue between these leaders”.

Macron responded to Putin’s allegations about Ukraine, claiming that “he made a grave mistake with the Ukrainian regime”, that “he is not a Nazi”. According to Elysee, “You make up stories, you find excuses,” the French president may have told him.

“This interview made it possible for President Putin to revisit differences to tell the truth”, but “unfortunately”, to reaffirm “his determination to continue the military campaign to the end”.

See also  Come November, Kamala could be following in line for US President

“The Ukrainians are fighting with courage. Nothing is guaranteed, but the balance of forces is very unbalanced,” Elysee said at the end of the discussion, pointing to Macron’s “pessimism”.

The French president reaffirmed his intention to “tighten sanctions” against Russia, as it is “a very powerful tool, as seen with the fall of the ruble”.

Here’s how the conversation went:

French President Emmanuel Macron confirmed on Thursday that he would seek a second term in April’s presidential election in a “letter to the French” published by several media outlets.

Macron writes “I am a candidate”, acknowledging that his opponents fear that he will not be able to campaign “as he pleases” because of the Russian invasion of Ukraine, although he has described his project as “obvious”. As “promised to explain”.