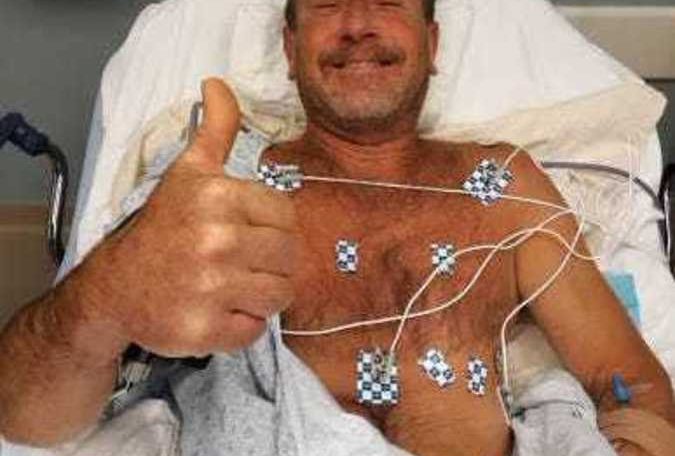 “All of a sudden I got a big shock and the next thing I knew everything was completely dark. I could feel myself moving, and I could feel the whale tightening with the muscles in my mouth.

It sounds like a moment worthy of horror movies or books, but it’s the testimony of 56-year-old Michael Packard, a lobster fisherman who lived the cosmic horror of being swallowed. entirely by a humpback whale. Fortunately for him, he managed to survive and tell the horrific moment for Cape Cod Times newspaper.

Michael was fishing at Herring Cove Beach in Cape Cod, Massachusetts (USA) at about 8:00 a.m. on Friday (11).

A lobster diver has to descend several meters deep to find the lobsters and catch them with a hook.

But, about 10 meters deep, a whale swallowed it, something that is considered incredibly rare.

Large animals such as humans are not part of the humpback menu, cetaceans of about 16 meters and up to 40 tons.

So, in order to get out, Michael got flustered and showed that he was not comfortable there at all, until he was finally thrown back into the water.

He was there within 30 to 40 seconds, and was shortly thereafter rescued by Josiah Mayo, a friend who was diving with him, who called for rescue.

Surprisingly, he survived with few injuries and was discharged from the hospital.

Also interviewed by the Cape Cod Times, humpback expert Juke Robbins said it was all a phenomenon.

Read also: The story of Osama, the crocodile that killed 83 people before being caught

According to him, this species of whale is not aggressive towards humans. It is possible that the opening movement of the mouth blocked the mammal’s vision as it was feeding near the sand.

Two other registered experts said they had never seen records of such an incident. They also agreed that even if the cetacean wanted to attack a human, it would not even think of swallowing it.