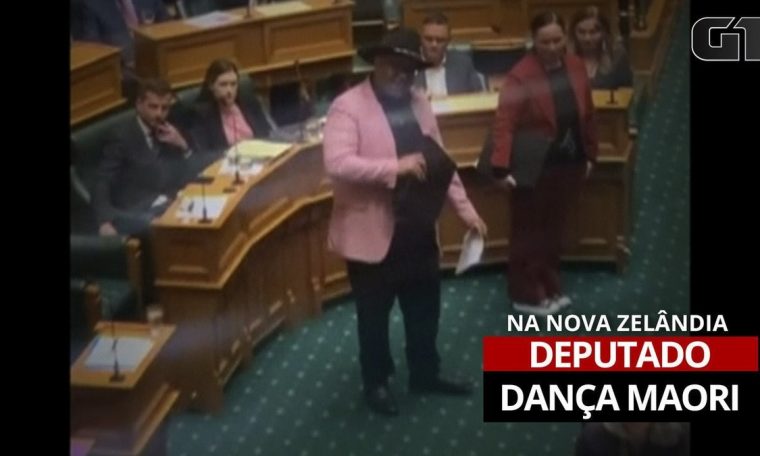 An indigenous deputy from New Zealand He (12) was kicked out of the Debate Chamber of Parliament on Wednesday, asking him to dance the Maori Haka in protest against racial arguments.

The protest against Rawari Vetti began after the ongoing debate among MPs over the government’s plan to create a new Māori Health Authority as part of a radical change in the health care system.

Vetti told lawmakers in the chamber that he was forced to hear “a continuous flood of insults” aimed at indigenous people.

If that kind of attitude was acceptable, he said, “Then I consider this House in disdain.”

Speaker Trevor Mallard asked Vetti to sit, but instead he performed the challenge with hakka, traditional dance or singing.

“Gan. Members will now leave the Chamber,” Mallard told Vetti, which he did with his party’s other co-leader, Debbie Nagreva-Packer.

This is not the first time that Vetti has met Mallard. In February, he won a battle in Parliament against wearing a tie, eliminating the need for an old dress for men that he described as a “colonial tie”.

Mallard expelled Vetti from the debate room after that dispute Vetti is seen wearing a traditional pendant around her neck called Hei Tiki.

But Mallard withdrew the following day, saying that relations would no longer be mandatory after a committee of law spoke in favor of ending the requirement.

But Vetti’s current position has not been supported by all MPs.

“Never think that a party with 1.2% of the vote represents the majority opinion of the Māori,” Davis told lawmakers.