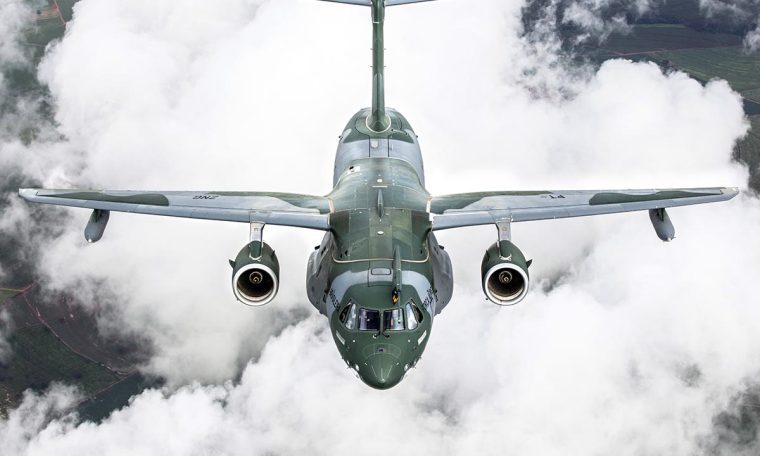 The Netherlands (also known as Holland) has just selected the Brazilian Embraer KC-390 jet to replace the C-130 Hercules.

The announcement was made this afternoon by Dutch Defense Minister Christoph van der Maat, who explained that the current four C-130J Super Hercules aircraft were scheduled to fly by 2031, but their low availability rates due to the aircraft’s advanced age. It is no longer possible to wait for the next decade to replace them.

With this, the Netherlands chose the Embraer C-130M Millennium to replace the four C-130Js. The initial plan was for four new aircraft, but this has been increased to five to meet the new demands for current flight hours, which would be 4,000. The four initially planned units of the C-390M are already capable of serving a minimum of 2,400 flight hours per year, with the C-130J we will need another (in total) to reach this minimum number of 5″ , said the minister.

According to the Dutch government, the contract is estimated at between €1 billion and €2.5 billion, reaching BRL 13 billion today based on additional costs, maintenance costs and flight hours.

The first aircraft will be delivered to the Netherlands in 2026 and will also be part of the European Air Transport Command, a consortium of EU members representing 75% of the European continent’s military airlift capacity.

It is headquartered at Eindhoven Airport and Air Base in the Netherlands, and has members from Belgium, France, Germany, Luxembourg, Spain, Italy and the Netherlands. All these nations are also part of NATO, but this union is not affiliated with the alliance.