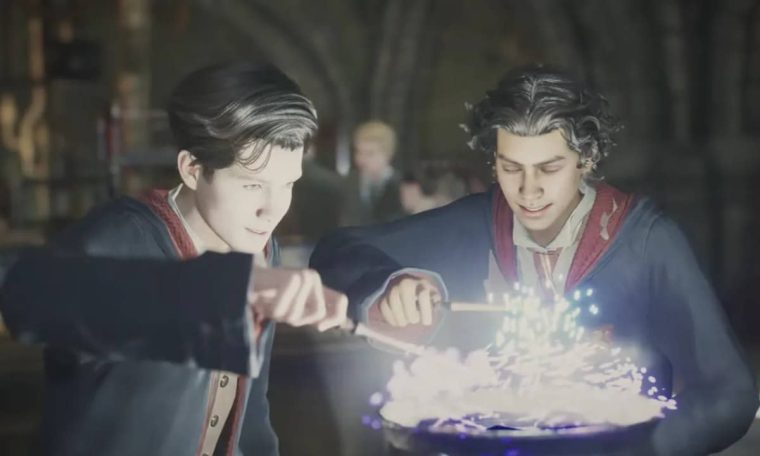 Through a post on Twitter, Warner Bros. unveils a never-before-seen gameplay clip of Hogwarts Legacy, In videos that are less than ten seconds long, it’s possible to observe a bit more about the student dorm and identify the playable character’s animations before magic classes.

The footage shows the exact moment a Gryffindor student gets out of bed. The excerpt features in-game animations and “over-the-shoulder” gameplay thanks to the camera, which stands out for the richness of detail in the room and fidelity to the films’ original content. movies.

two more days! We can’t wait to show you the magic we’re creating at Hogwarts Legacy.

Hogwarts Legacy to release in 2022 PS4, PS5Xbox One, Xbox Series and PC, still no date confirmed.

State of the game dedicated to Hogwarts Legacy

The publication is another preparation for Hogwarts Legacy State of Play, which will take place on Thursday (17), Brasilia time at 6 pm. According to Warner, the broadcast will consist of about twenty minutes of news, with never-before-seen gameplay footage, developer commentary and more. Click here And know everything!