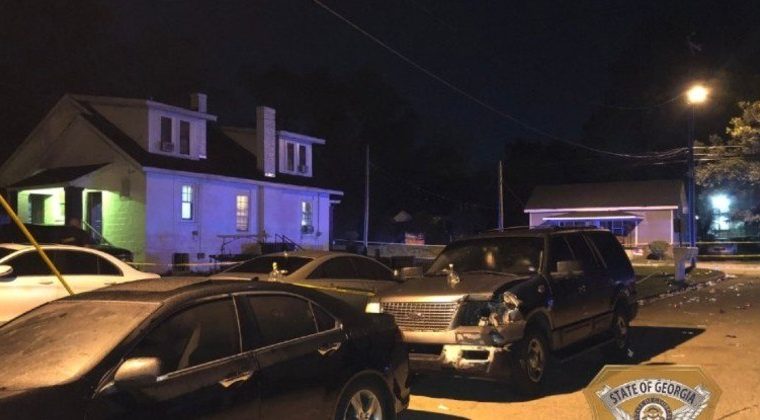 One person was killed and seven others were injured after a shooting at a party near Georgia’s Fort Valley State University in the southern United States, local officials said on Saturday (23).

“Eight people were shot. One in eight died,” the Georgia Bureau of Investigation (GBI) said on its Twitter account.

The GBI is investigating a shooting incident at an off-campus party in Fort Valley. A total of eight people were shot. One in eight people have died.

Active scene at 603 Carver Drive in Fort Valley. We will provide updates when we get more information. pic.twitter.com/N6yGaXUOyp

Officials indicated that the deceased, a 27-year-old man, was not a university student.

As of now, officials have not disclosed the reasons for the shooting, but said that the injured are not in critical condition and have been shifted to nearby medical centres.

The university announced the cancellation of several activities planned for the weekend.

Fort Valley, with approximately 2,300 students, is a historic African-American university founded in 1895 and located 100 miles from Atlanta.

See also  Covid-19 Live Updates: Europe focuses on its strategy, from the all-out war to learning 'how to live with the virus'.