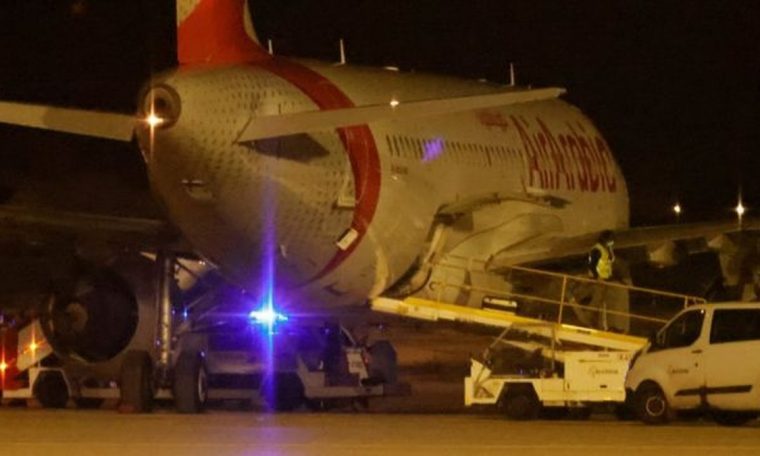 one of the busiest airports in Spain It was closed for nearly four hours after an apparent attempt by immigrants to enter the country illegally.

A plane taking off from Casablanca, in Morocco, for istanbul, in Turkey, was diverted to Palma de Mallorca on Friday (5/11) after a medical emergency was reported on board.

When the plane landed, 21 passengers ran along the runway, avoiding the airport fence.

Police later made arrests, but on Saturday 12 passengers were still absconding.

Police are probing whether the group’s flight from the plane was a spontaneous or an elaborate conspiracy to immigrate illegally.

The top Spanish government official for the Balearic Islands, Aina Calvo, said such an incident had never happened at any Spanish airport.

The trouble began when Spanish emergency services boarded an Air Arabia Maroc plane to evacuate a Moroccan man who had reportedly fallen into a diabetic coma. At the same time, 21 other passengers got down the stairs and fled. They are believed to have hid under other planes parked on the runway.

After medical examination in the hospital, it was found that Morocco was fine, he was discharged and arrested for entering the country illegally, reported the Spanish news agency Efe. A passenger accompanying him to the hospital must have gone missing.

According to the Majorca Daily Bulletin report, most of the fugitives taken into custody have been traced by the authorities. One of them was caught walking on the road towards Manakor city.

The total number of passengers involved in the incident was 24, with one person being arrested for aggressive behavior on the plane.

As a result of this episode, about 60 domestic and international flights were diverted or delayed.

The Air Arabia Maroc plane later left for Turkey with the remaining passengers.