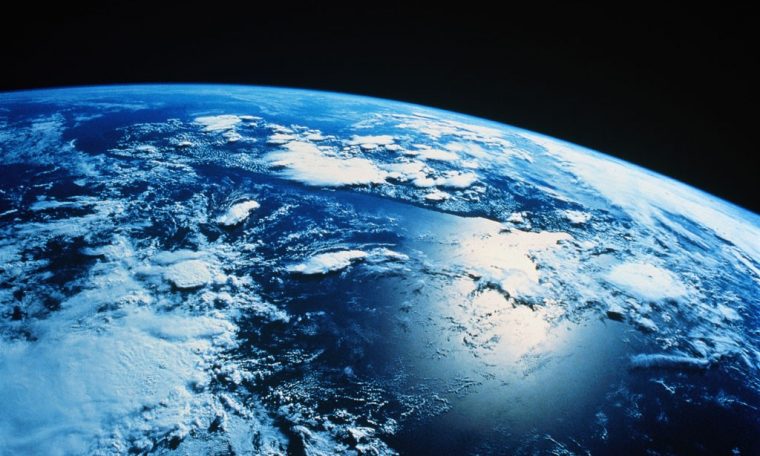 The report which indicates the vital health of the planet was prepared by more than 14,000 experts from around the world and is to be published in the journal Bioscience. The data points to record levels of methane and carbon dioxide in the atmosphere, gases that contribute to an increase in the greenhouse effect and global warming.

Another worrying point for scientists is the level of glaciers and ice in the Arctic, which has never been lower than recorded temperatures in the oceans, which are very high.

Tim Lenton, director of the Institute for Global Systems at the University of Exeter, told AFP that “the weather is behaving in shocking and unpredictable ways,” highlighting that global warming, torrential rains and water crises are accelerating worldwide. are becoming more common. Elements such as deforestation in the Amazon and other events caused humanity to exploit the planet’s resources.

We need to stop treating the climate emergency as an autonomous issue – global warming is not the only symptom of our stressed Earth system.

Thus, Ripple emphasized that the major cause of the climate crisis experienced by the planet at this time is excessive and irresponsible exploitation of natural resources, which pollute the environment causing various imbalances and, consequently, climate change. change, which is becoming increasingly extreme. .