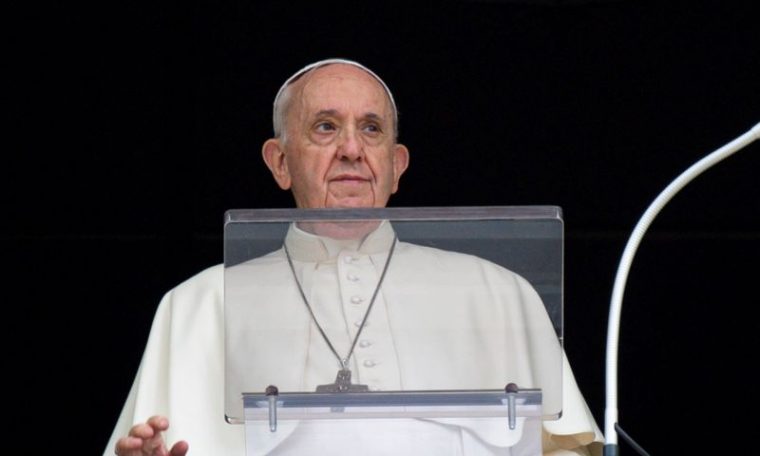 Vatican, October 9 (ANSA) – Pope Francis began work on Saturday (9) for the inaugural session of the 16th Synod of the Episcopal Synod and called for a “separate” church to do away with “vertical, distorted and partial views” did. With more openness and dialogue.

“When we speak of a synodal church, we cannot be satisfied with form, but we also need substances, devices, and structures that support dialogue and interaction among God’s people, especially between the priests and the common people,” said the pontiff. of hundreds of participants.

Francis defended the structural change towards the church as “an open space where everyone feels at home and can participate”, including women.

Religious, reflecting on the beginning of the Synod of the Bishops, dedicated this year to a “synod”, in which religious, faithful and members of the Roman Curia from around the world participate, and introduced three “key words”: “communism, participation, Mission”.

“Let the brothers and sisters hear about the hopes and crises of the faith in different parts of the world, about the urgency of the renewal of pastoral life, about the signs coming from local realities.

We have an opportunity to become a church nearby”, he warned.

Jorge Bergoglio believes that the Church should take an attitude of “compassion and tenderness” towards society and establish “greater bonds of friendship” with it. “A church that does not stray from life, but takes charge of the fragility and poverty of our times, heals wounds”, he recommended.

The leader of the Catholic Church assured that “everyone is called to participate in the life and mission of the Church, because otherwise, if they do not involve all believers, communion speech risks remaining in the sacred intentions.” Huh”.

“In this sense, we are making progress, but it still costs a bit and we are recording the inconvenience and suffering of many pastoral agents, diocesan and parish partnership organizations and women who are often still on the sidelines. are forced to do”, he warned.

For the Pope, there is a need to promote a way of acting “characteristic of true participation”, “an essential ecclesiastical commitment” of all.

Furthermore, Francis called on the synod not to succumb to “intellectualism” and “abstraction” and not to confine itself to “a kind of study group with cultured and abstract discourses on the problems of the Church and the world”.

The intervention also called for overcoming “stagnation”, allowing “old solutions to new problems” to be accepted. “This phrase is poison for the life of the Church. Anyone who moves on this horizon, without even realizing it, makes the mistake of not taking seriously the time in which we live”, He warned.

According to him, “it is important that the synodal path is truly such, that it is an ongoing process; involving local churches at various stages and from the grassroots, in a passionate and incarnate work that is mission-oriented participation and participation.” prints the style of “.

“Come Holy Spirit. The new languages ​​you pick up and put the words of life on our lips, save us from becoming a museum church, beautiful but silent, with lots of past and little future”, a prayer to the pontiff to close his speech amid applause Of.

The 16th General Assembly of the Synod of Bishops will run until October 2023, preceded by an unprecedented process of consultation, and for the first time, in a decentralized manner, with diocesan and continental synods. (ANSA)